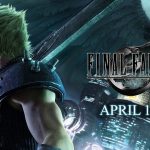 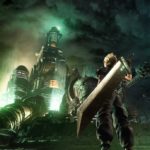 Square Enix have just given us another look at the long-awaited Final Fantasy VII Remake.  For today they have just released a brand-new trailer, at the Tokyo Game Show 2019, which showcases a deeper look at the slums of Midgar, a variety of mini-games and two powerful summons, Shiva and Ifrit.  Along with this we’ve […] 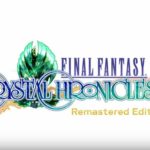 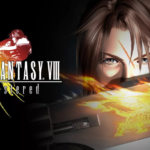 The long awaited Final Fantasy VIII Remastered will be released on PlayStation 4, Xbox One, Nintendo Switch, and PC on 3rd September 2019. You can watch the reveal trailer here… Originally announced at the Square Enix E3 2019 press conference, the remastered version of Final Fantasy 8 will include enhanced visuals and a battle assist that allows […] 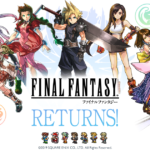 GungHo Online Entertainment has announced the return of the popular Final Fantasy to their mobile hit game, Puzzle and Dragons.  Until 18th August, there will be brand new characters available to players as well as all characters from the previous collaborations between the two games. New characters arriving with this fifth collaboration will include fan […] 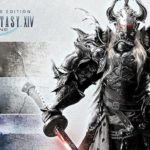 Sony Pictures Television has announced that it is teaming with production company Hivemind (The Expanse, The Witcher) and video game powerhouse Square Enix to develop a live-action TV series adaptation of the bestselling online title Final Fantasy XIV. The official description for the series reads: Inspired directly by the world and characters of the title’s […] 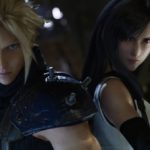 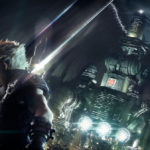 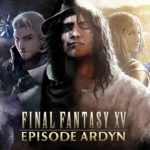 Final Fantasy XV Episode Ardyn is available today on PC, PS4 and Xbox One. The DLC’s launch marks the end of the Final Fantasy XV saga as no other story expansions are in development. Episode Ardyn allows players to take the role of the original game’s antagonist in a story that is set 35 years […]