Travian Games have announced that the Fire and Sand update and the first new servers are now live for their free to play strategy game Travian: Legends. This largest ever update starts off the game’s 14th year of entertaining players around the world.  A new trailer has been released to accompany this epic update and can be seen below… 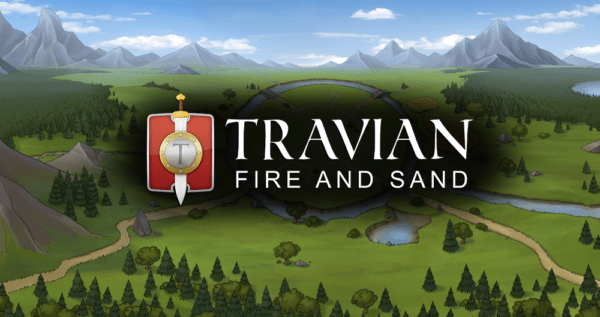 Travian: Legends has allowed players to choose between the Gauls, Romans or Teutons for years but with the Travian: Fire and Sand update players can now choose to pay their allegiance to the Huns or the Egyptians.  This is the first time ever that new races have been introduced to the game so each new race has been kitted out with the own special units, a unique hero ability and a dedicated building to provide a unique personality to the race and playstyle for gamers.

For those who haven’t heard of Travian: Legends before, it is a ‘build & raid’ massive multiplayer online game that starts players off with a small village belonging to one of the races mentioned above.  Players will need to expand their empire by making sound strategic movements, interacting in trade and diplomacy with others and fighting battles over valuable resources, villages and tactical locations.

The new servers including the Travian: Fire and Sand update are available to access now.