Studio HG and publisher YJM Games have announced that their VR first person shooter adventure, Overturn, will be available for the HTC Vive and Oculus Rift via Steam and the Oculus Store on the 17th October.  As well as being an FPS adventure Overturn also has strong immersive puzzle elements to provide hours of entertainment.  Watch the teaser trailer below… 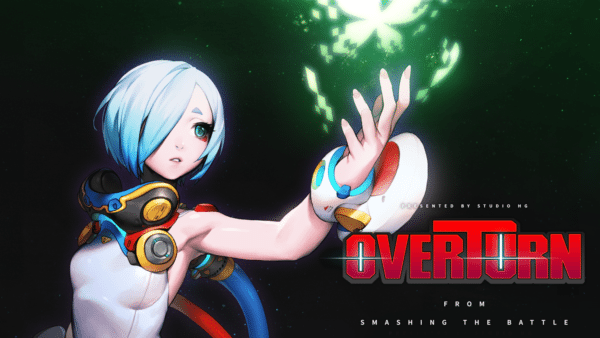 Overturn follows the story of two victims of genetic experimentation who manage to escape from the laboratory and find they have psychic abilities.  Throughout the story players will uncover the secrets behind their capture and possibly even escape recapture with the help of fellow escapee, MAGI.

Players will have access to a variety of weapons to take on their robotic pursuers including beam rifles, energy swords, grenades, mechanical robots and bare fists.  There will also be a slew of psychic powers courtesy of companion MAGI to help both offensively and defensively including Infinite Charge, Grenade, Battle MAGI, Time Slow, Shield and HP.

There will also be a variety of features included in the game to help support content creators such as a built in Twitch chat support and a 3rd person camera system.

Overturn will be available from Steam and the Oculus Store on the 17th October.