Funko has unveiled its upcoming range of Pop! vinyl figures for the beloved videogame Crash Bandicoot which includes six variations of Crash Bandicoot and Neo Cortex; take a look at the official promotional images here… 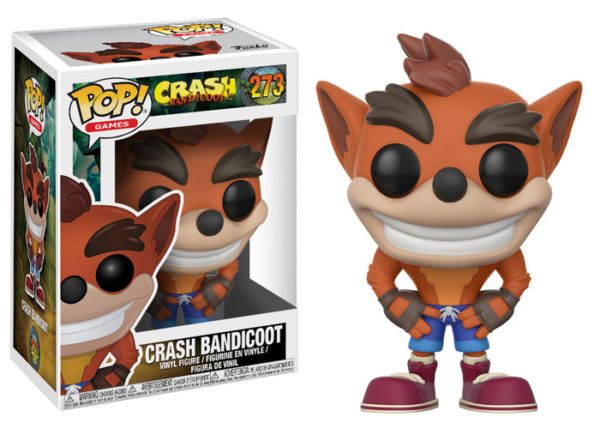 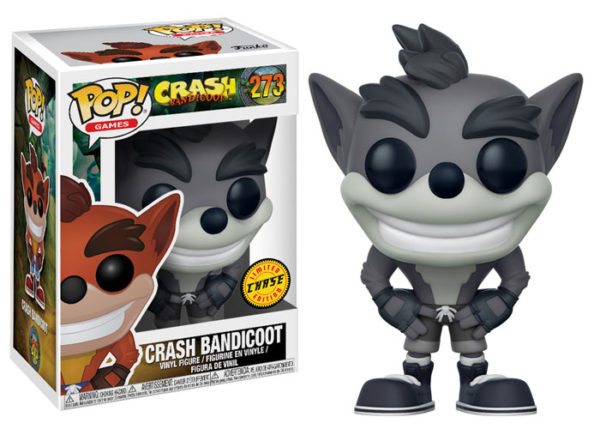 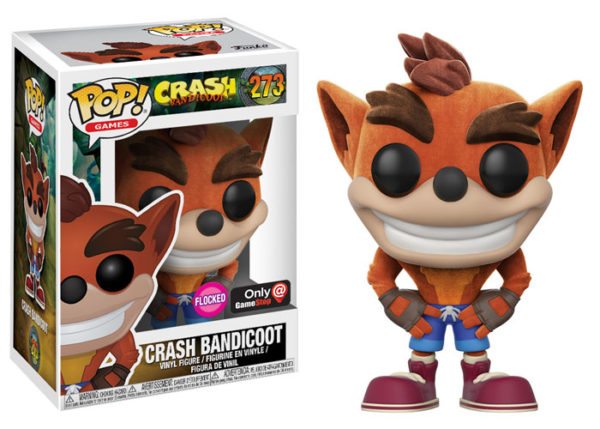 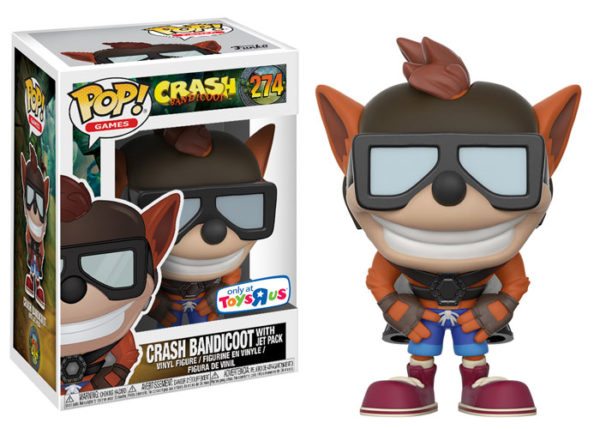 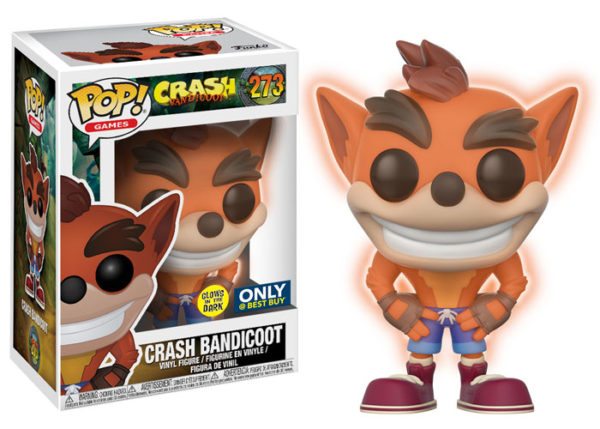 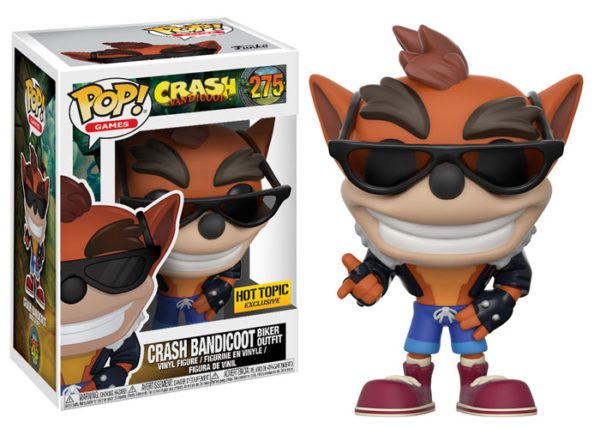 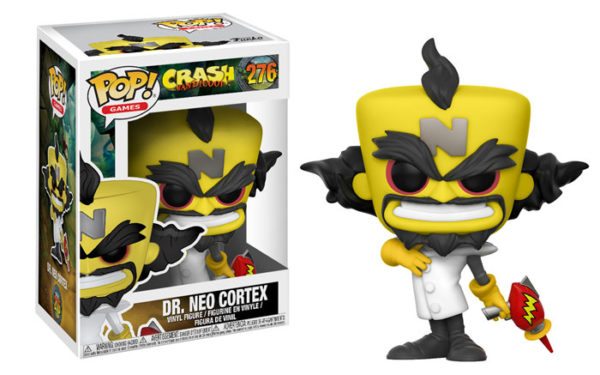 Look for the black and white Crash Bandicoot – a chase variant with a rarity of 1-in-6!

Collect them this Fall!