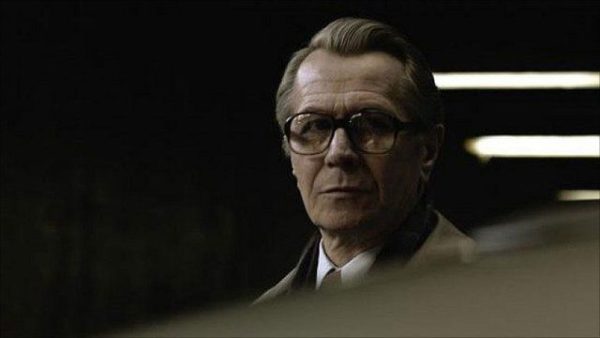 According to THR, Gary Oldman has signed on to star in the supernatural thriller Mary, which is being directed by Michael Goi (American Horror Story, Salem) for Tucker Tooley Entertainment and Entertainment One.

The site reports that the film, which has been penned by Anthony Jaswinski (The Shallows), “centers on a struggling family that buys an old ship at auction with the high hopes of starting a charter business, only to discover its horrifying secrets on the isolated open waters.”

Oldman will next be seen in the Winston Churchill biopic Darkest Hour, which is set for release on November 22nd 2017 in the States and on January 12th 2018 in the UK. The film premiered at the Telluride Film Festival this past Friday, with Oldman receiving serious praise – and Oscar buzz – for his performance as the British wartime Prime Minister.