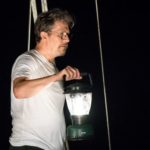 Ahead of its world premiere at FrightFest later this month, a trailer has been released for director Michael Goi’s upcoming horror Mary which stars Gary Oldman as struggling Captain who buys an abandoned ship at auction, only to discover its harbouring an evil presence which terrorises his family. Joining Oldman in the cast are Emily […] 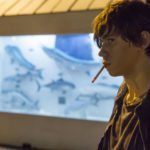 Bloodline and It star Owen Teague has joined the cast of the supernatural thriller Mary, where he will star alongside the previously announced Gary Oldman. The film will be directed by Michael Goi’s (American Horror Story, Salem) from a script by Anthony Jaswinski (The Shallows), and “centers on a struggling family that buys an old ship at auction with […] 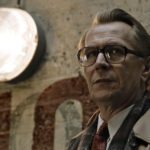 According to THR, Gary Oldman has signed on to star in the supernatural thriller Mary, which is being directed by Michael Goi (American Horror Story, Salem) for Tucker Tooley Entertainment and Entertainment One. The site reports that the film, which has been penned by Anthony Jaswinski (The Shallows), “centers on a struggling family that buys […]