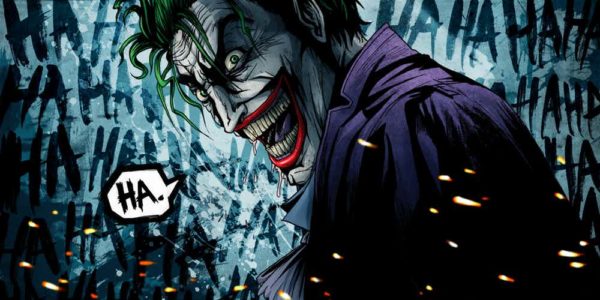 Back in August it was announced that Warner Bros. is set to launch a new DC Comics division, focussing on standalone movies separate from the wider DC Extended Universe and beginning with a Joker origin film from director Todd Phillips (The Hangover) and producer Martin Scorsese (Silence), which will see a new actor cast as the Clown Prince of Crime.

During a new interview with Vulture, DC’s chief creative officer – and co-head of DC Films – Geoff Johns and DC Entertainment president Diane Nelson have been chatting about the studio’s plans for their comic book properties, with Johns providing a brief overview of what they are looking to achieve with this newest venture:

Given this new division, and the mixed reception to the DCEU from audiences (Wonder Woman aside), there’s been some speculation as to whether Warner Bros. could be looking to write off its attempt at a shared universe. However, it seems that isn’t the case, although Diane Nelson did stress that the emphasis is on the individual movies themselves, rather than the whole.

“Our intention, certainly, moving forward, is using the continuity to help make sure nothing is diverging in a way that doesn’t make sense,” said Nelson. “But there’s no insistence upon an overall story line or interconnectivity in that universe.”

“[Aquaman] is not about another movie,” added Johns, revealing that the approach for the James Wan-directed solo movie will be similar to that of Wonder Woman. “Some of the movies do connect the characters together, like Justice League. But, like with Aquaman, our goal is not to connect Aquaman to every movie.”

What do you make of Warner and DC’s plans for its comic book properties on the big screen? Are you excited as to what the future holds? Would you prefer to see more interconnectivity within the films, or an emphasis on standalone movies and franchises?