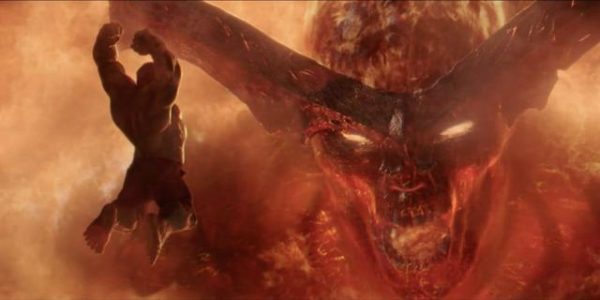 As we know from the promotional material from Thor: Ragnarok, the demon Surtur is set to make his Marvel Cinematic Universe debut with this November’s cosmic superhero threequel, and it seems he’ll be bringing some heavy firepower with him.