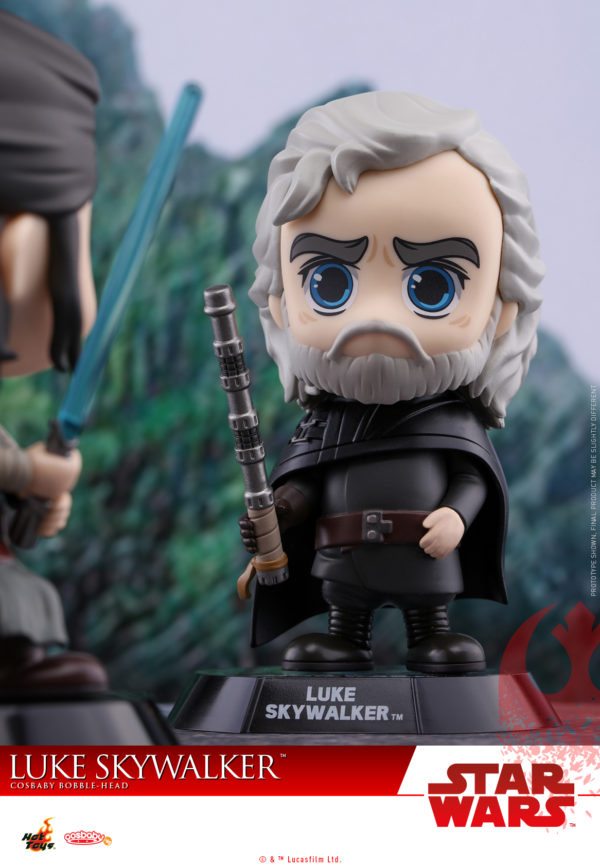 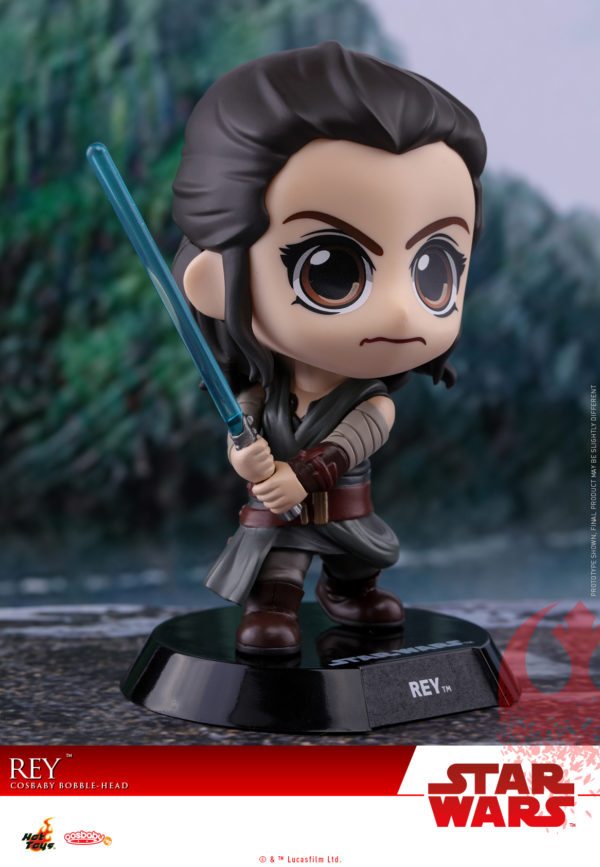 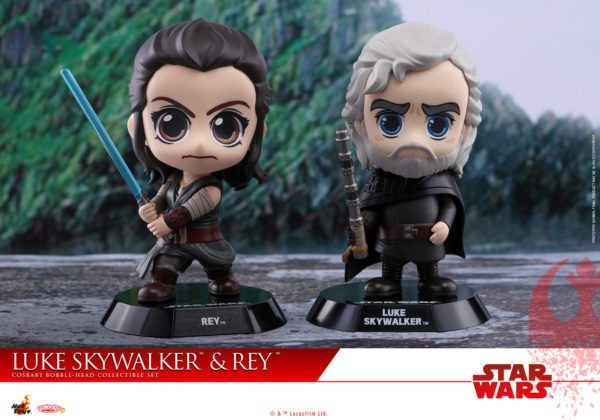 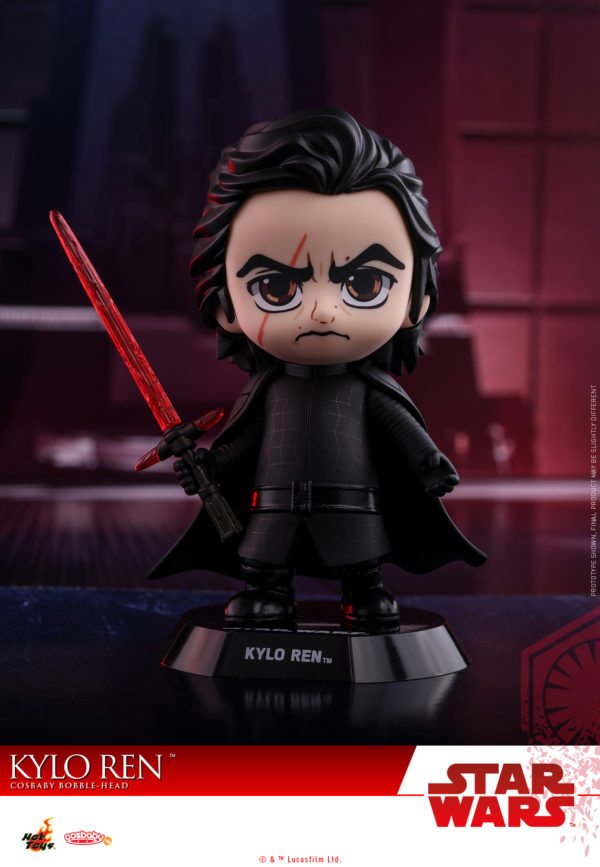 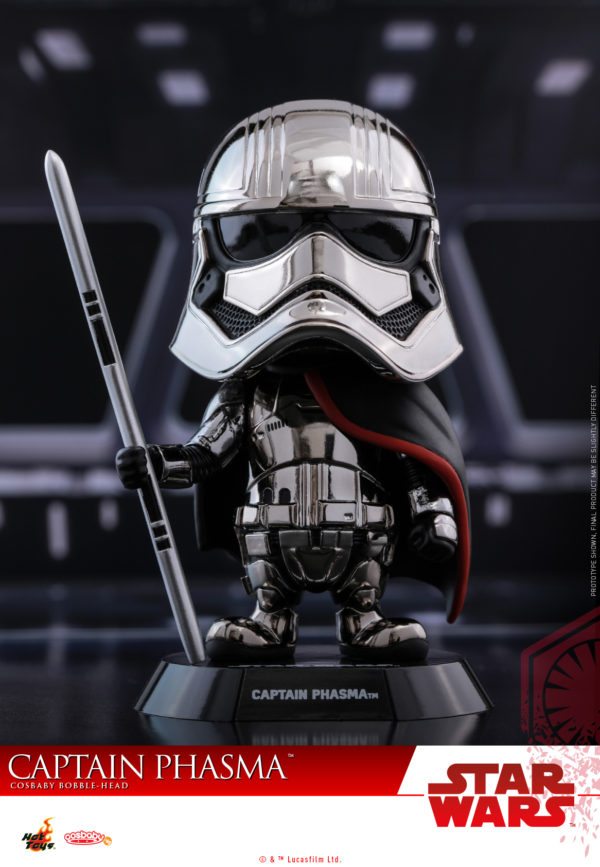 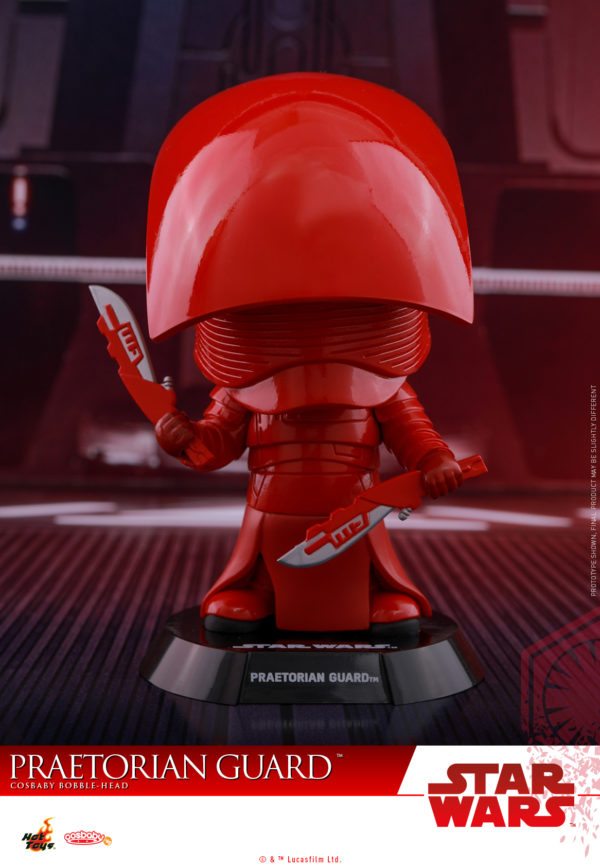 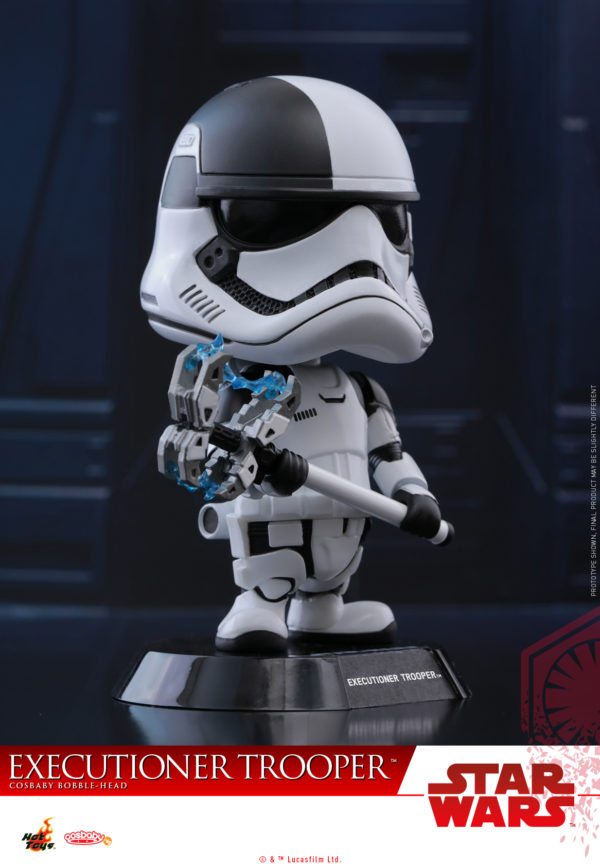 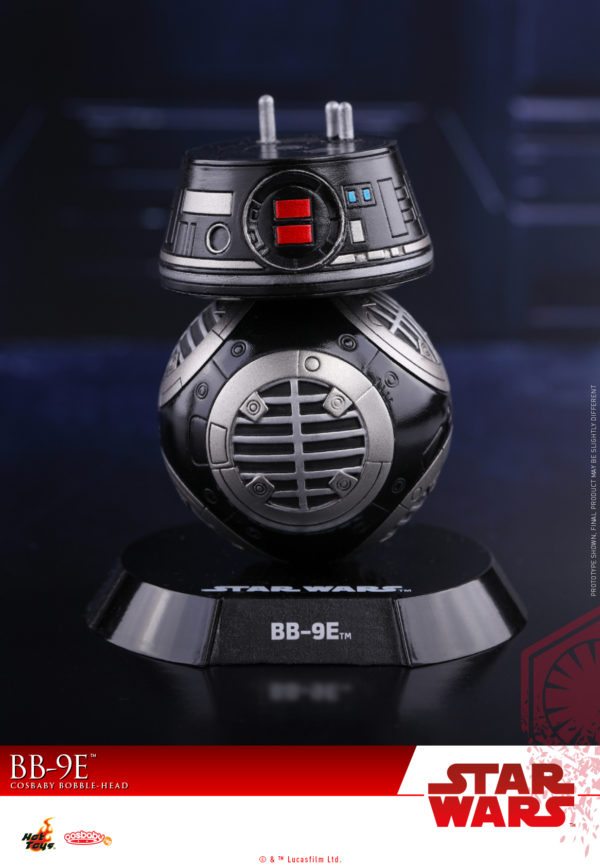 Cosbaby fans can now snag their favorite characters in singles or sets! Each of these Cosbabies will equip with Bobble-Head feature and stand approximately 8-12cm tall with base!