Hot Toys has unveiled its upcoming sixth scale Movie Masterpiece Series Kylo Ren figure which is based on the likeness of Adam Driver in December’s hotly-anticipated sequel Star Wars: The Last Jedi; take a look at the official promotional images here… 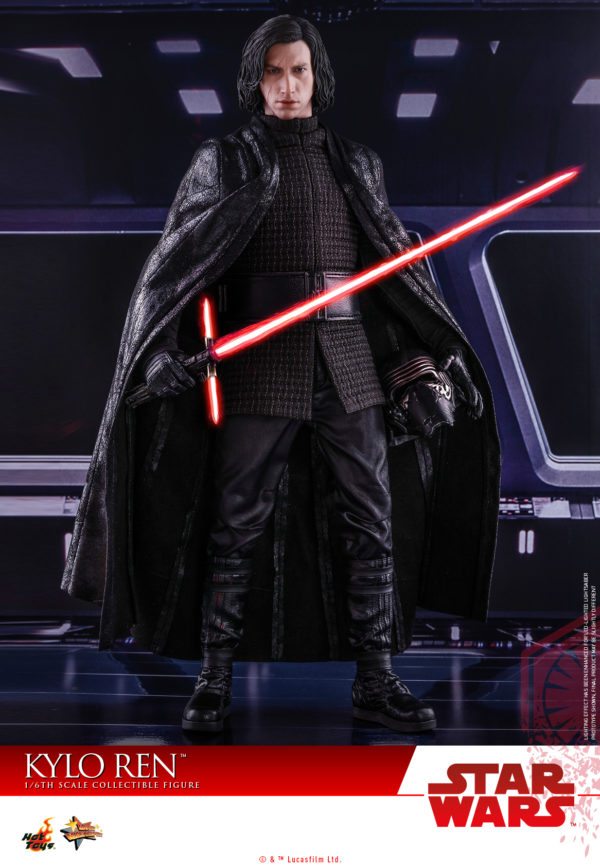 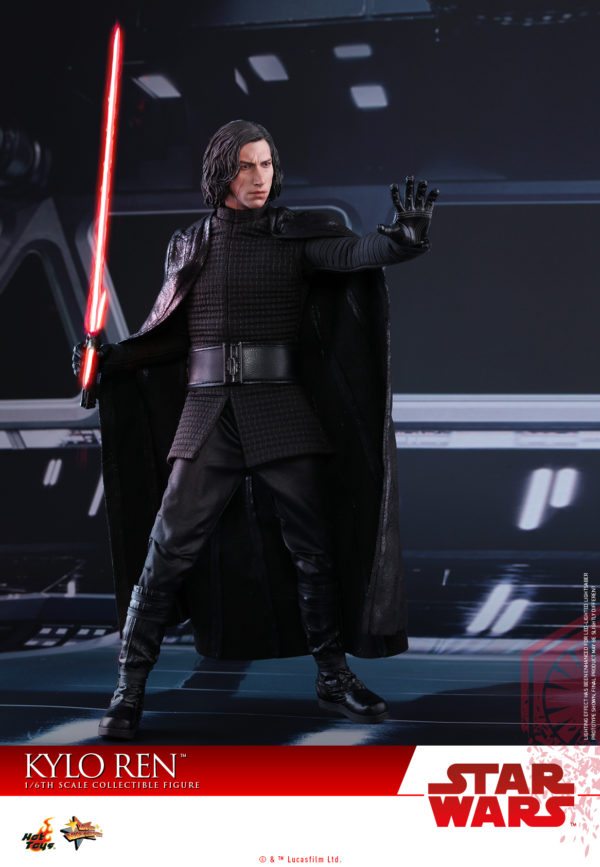 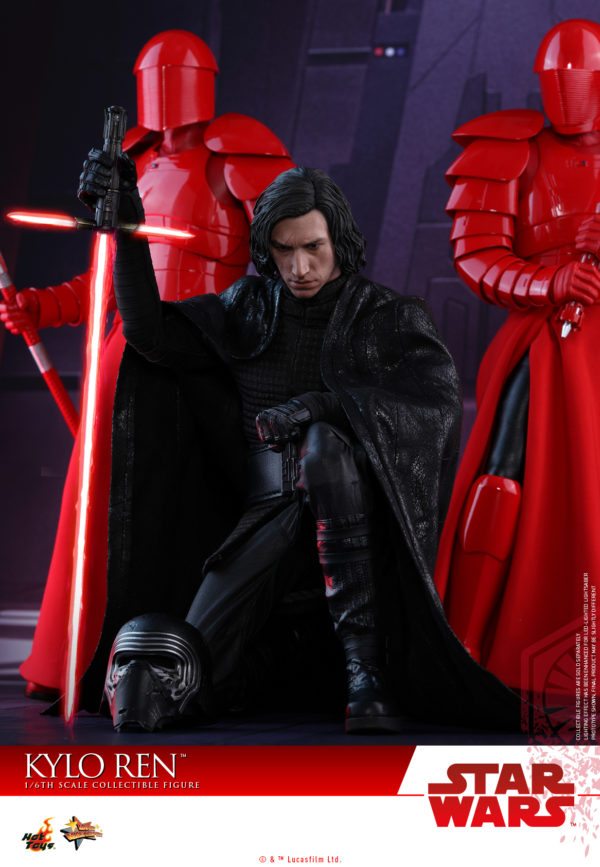 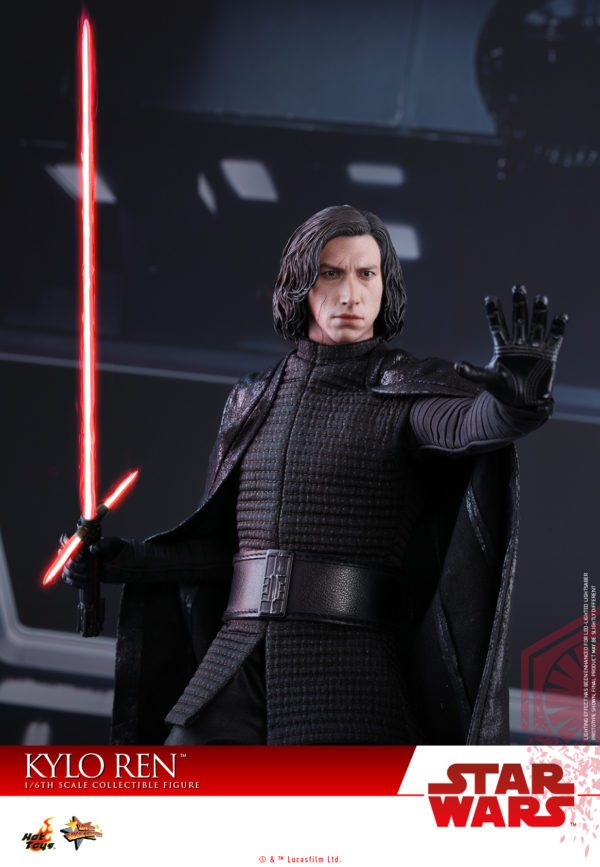 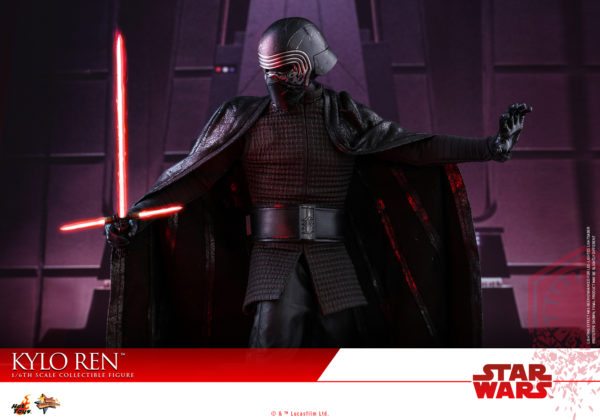 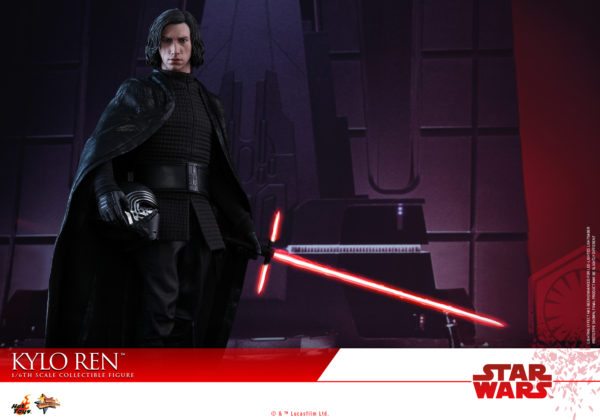 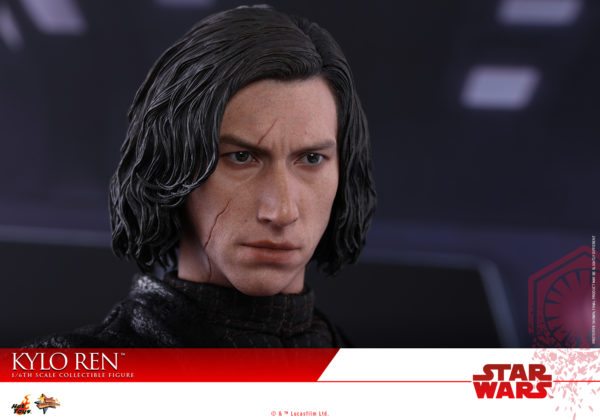 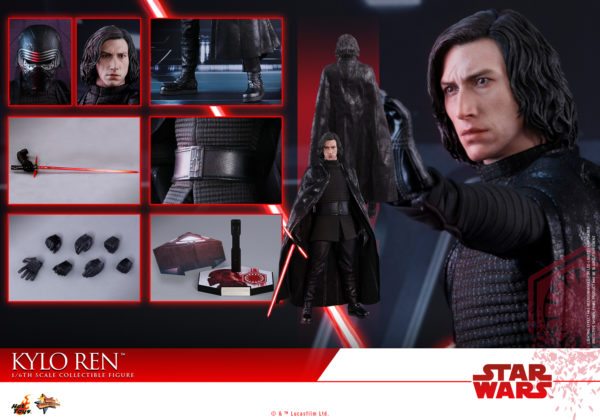