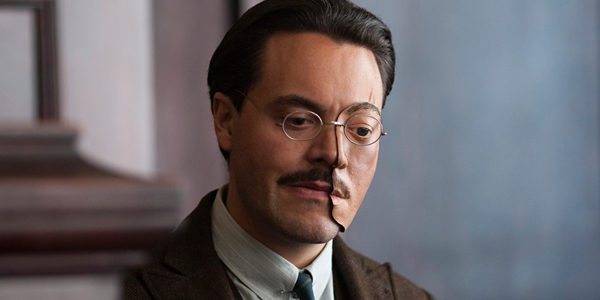 Boardwalk Empire star Jack Huston is set to reunite with Martin Scorsese on the filmmaker’s latest project, the $100 million mob drama The Irishman.

Robert De Niro leads the cast of the film as Frank ‘The Irishman’ Sheeran, a mob hitman who claimed to be responsible for the assassination of Jimmy Hoffa. Also featuring alongside De Niro are Al Pacino, Joe Pesci, Harvey Keitel, Bobby Cannavale and Ray Romano.

The Irishman is based upon Charles Brandt’s book I Heard You Paint Houses, with Steven Zaillian (Schindler’s List, Gangs of New York) penning the script. The film is set to be released by Netflix, and is expected to arrive in 2019.