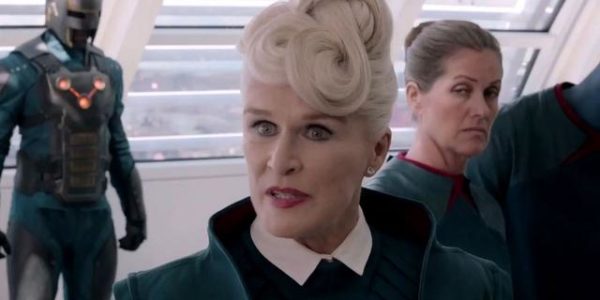 Despite being initially announced as reprising her role as Nova Prime for the sequel, Guardians of the Galaxy’s Glenn Close was absent from this year’s Vol. 2.

However filmmaker James Gunn has revealed during a fan Q&A that Close was originally set return as the head of the Nova Corps, and that “she had a cameo we didn’t use.”

Close’s Nova Prime is the second cameo to have been cut from the film after Nathan Fillion’s Simon Williams; sadly, neither of these appeared on the Blu-ray bonus features.

It is possible we’ll see the return of Glenn Close’s Nova Prime in Avengers: Infinity War, given that the Nova Corps are currently in possession of the Power Stone, which Thanos is going to need to complete his Infinity Gauntlet. 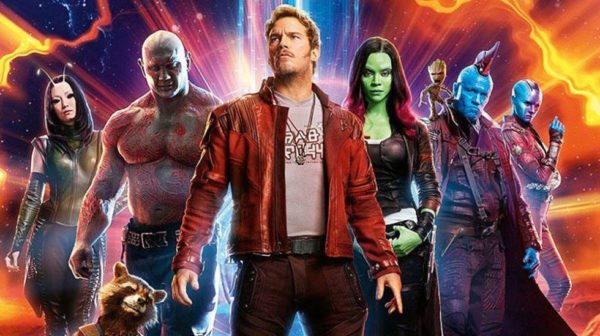