Ahead of its release next month, five new character poster have arrived online for Michael and Peter Spierig’s upcoming eighth instalment in the Saw franchise, Jigsaw; check them out here… 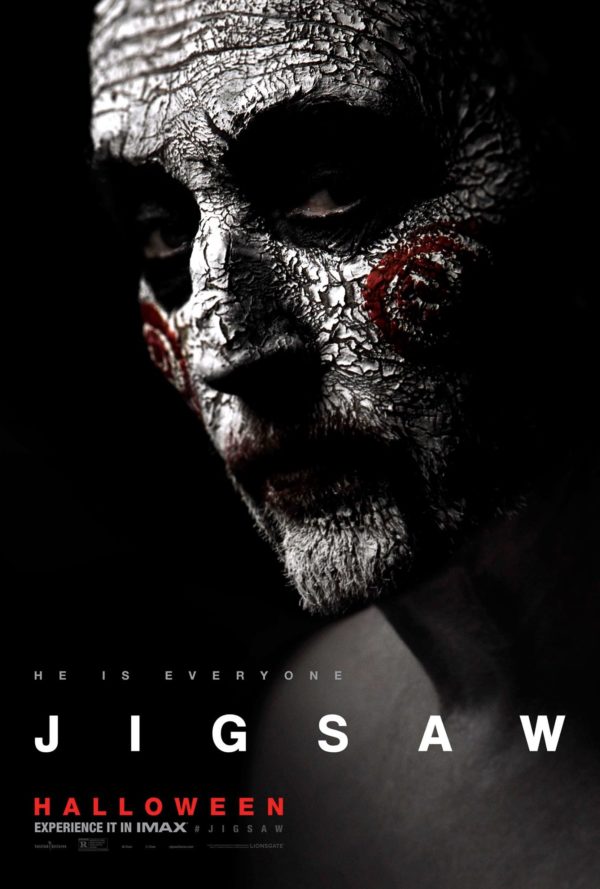 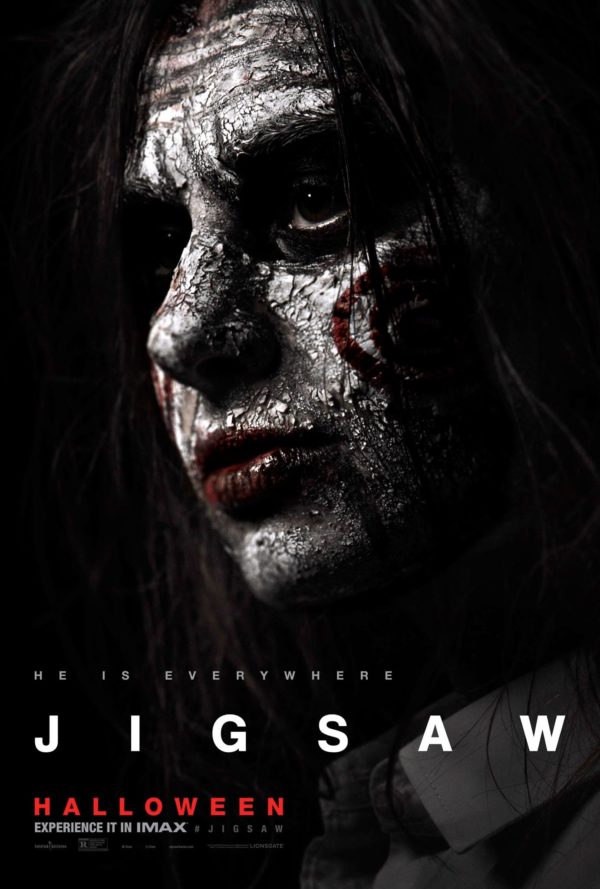 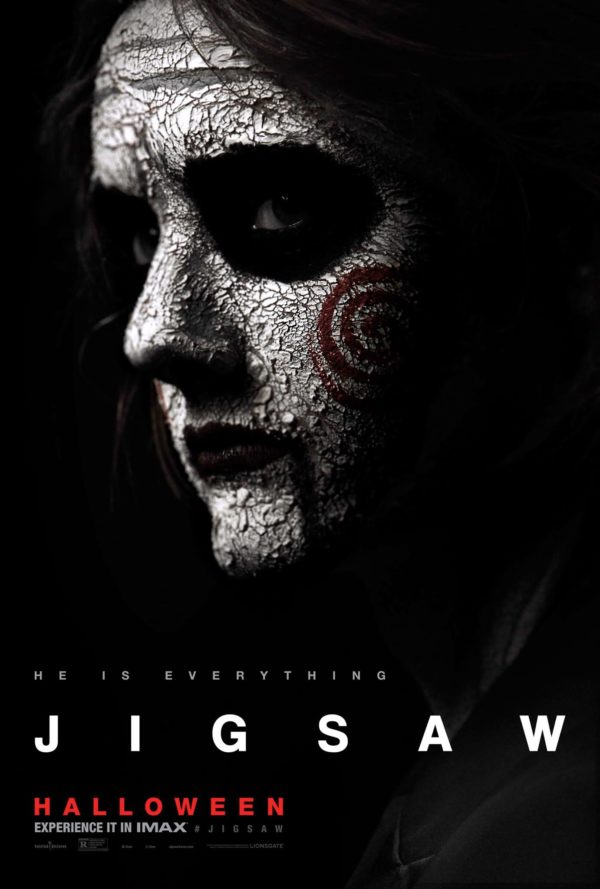 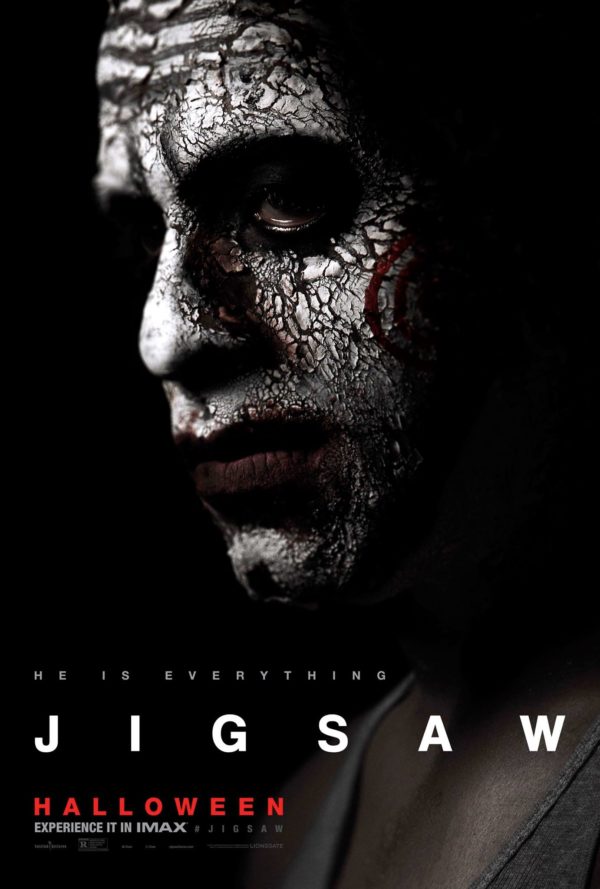 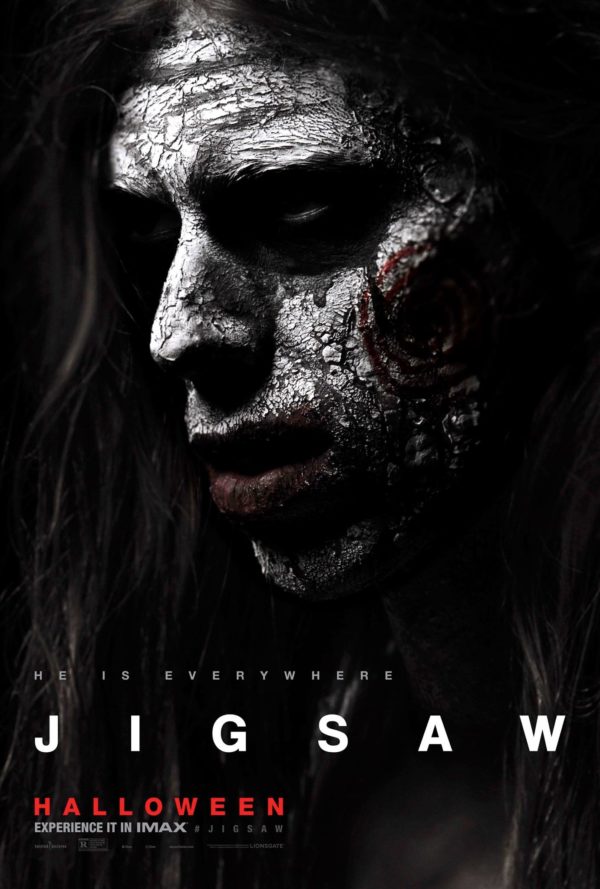