Back in September of 2015 it was announced that Kenneth Branagh had signed on to direct Disney’s Artemis Fowl movie, and now comes word from Variety that Judi Dench is in talks to appear in the film. 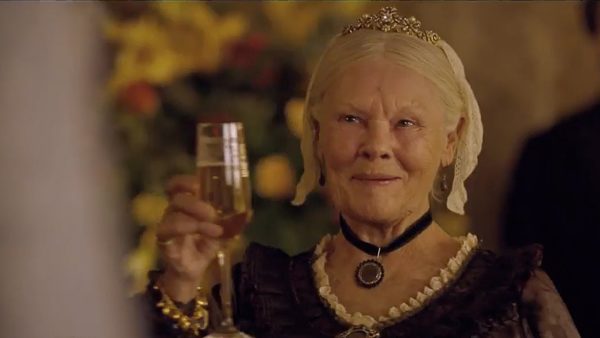 The live-action movie is based upon Eion Colfer’s series of sci-fi novels, and follows “the brilliant and cunning 12-year-old eponymous criminal mastermind Artemis Fowl II whose cunning plot to extort gold from the secret Fairy People puts him directly in the cross-hairs of some of the most dangerous creatures on earth. Over the series, Fowl becomes a sort of anti-hero rather than a full-fledged villain, often having to work together with the fairies to stop a slew of treacherous megalomaniacs.”

The first of eight Artemis Fowl novels was published in 2001, and the series has went on to sell over 21 million copies around the world, as well as spawning graphic novel adaptations. The rights to the books were first picked up by Miramax in 2001 before moving to Disney following its acquisition of the company.

Should Dench close a deal for the film, it will reunite her with Branagh, who directs and stars alongside the actress in the upcoming Agatha Christie adaptation Murder on the Orient Express, which opens on November 3rd in the UK and November 10th in North America.