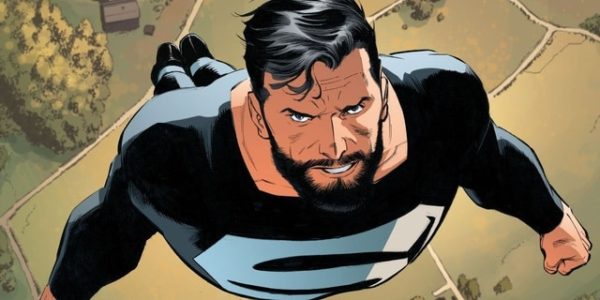 From the moment that the Man of Steel was laid to rest in Batman v Superman: Dawn of Justice, fans have been speculating whether Superman will make his Justice League return in his black costume from the Death of Superman storyline.

Although the brief glimpse of his shoulder in the Comic-Con trailer seemed to indicate Superman will be sporting the classic red and blue, Henry Cavill previously teased the black suit on social media, while we also got an alleged set photo claiming to show Cavill in the costume.

Well, it seems we may now have confirmation, by way of a catalogue for Mattel’s Justice League action figure line…

As you can see in the image above, the line clearly includes a black suit Superman (sans wild mullet).

Now, action figure lines often feature a number of alternative – and frequently ridiculous and/or neon-coloured – costume designs such as Fire Resistant Flash, Arctic Conditions Wonder Woman and Asbestos Protection Aquaman – but it does seem that Mattel is sticking closely to the movie’s costumes with the rest of the figures shown, so it certainly gives some food for thought. 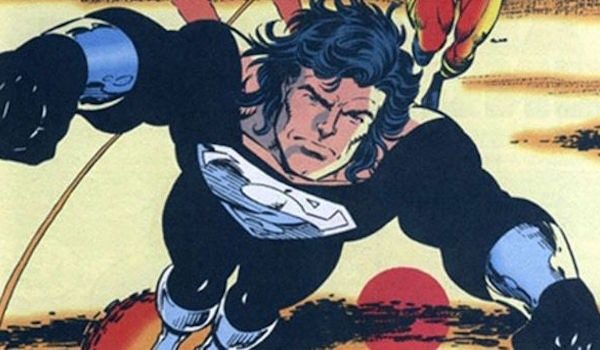