SEE ALSO: Watch the trailer for The Death of Stalin here 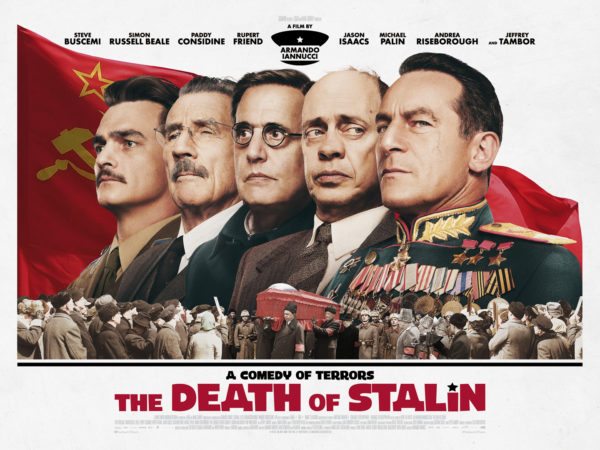 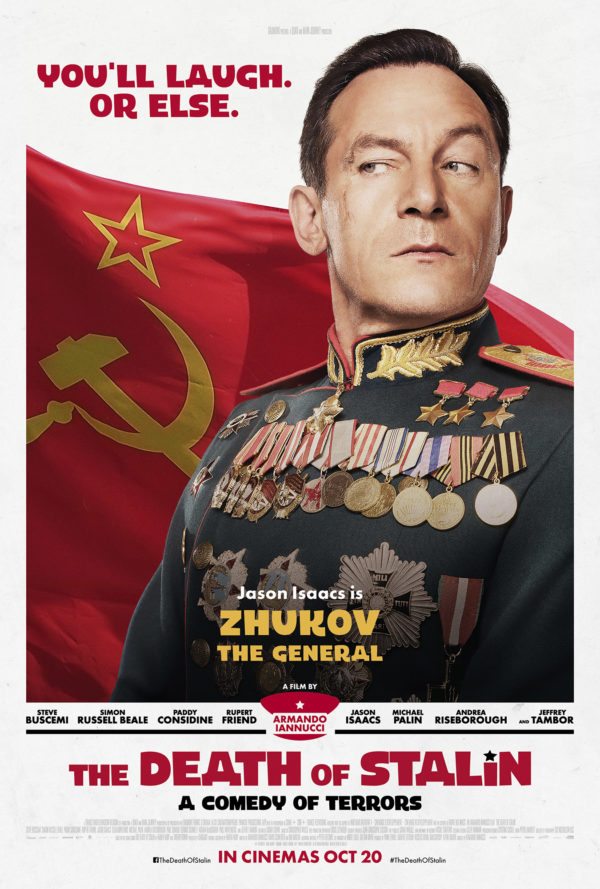 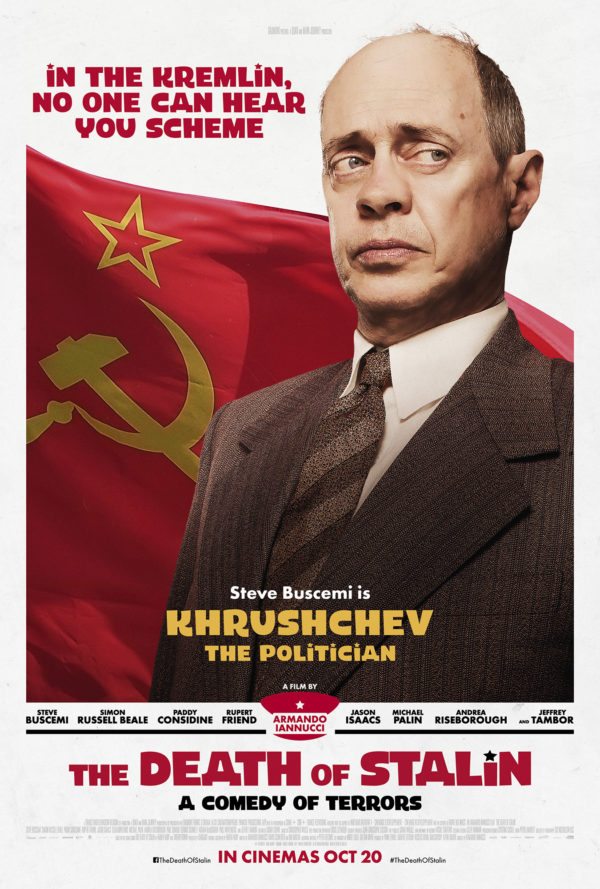 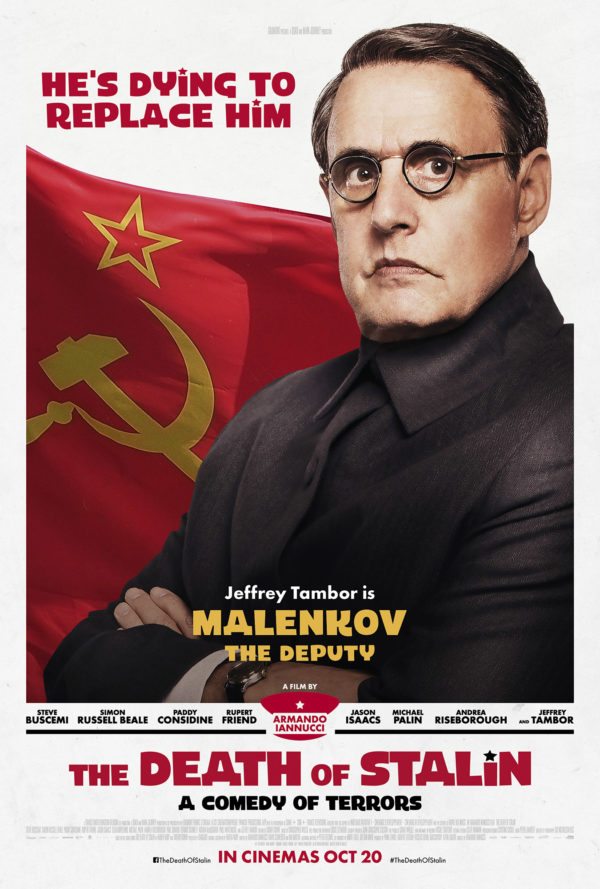 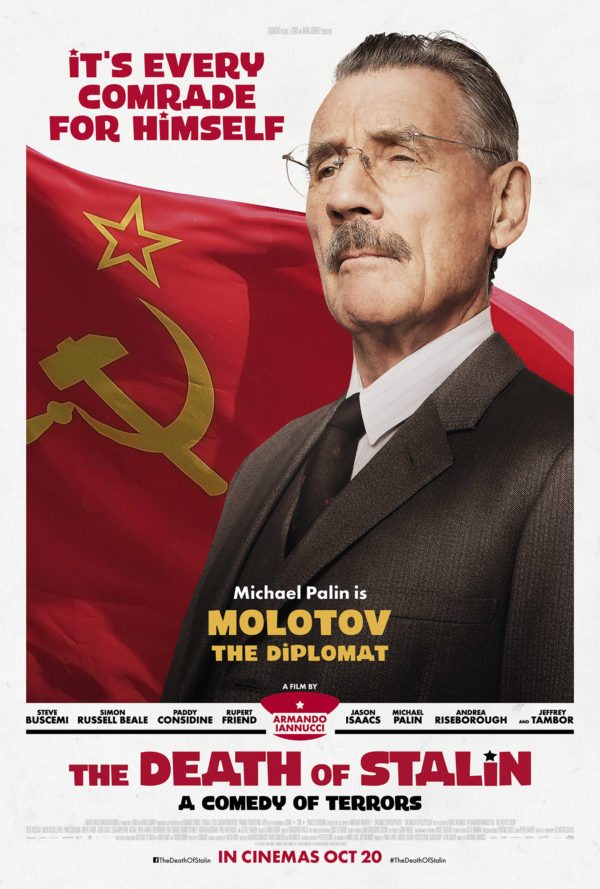 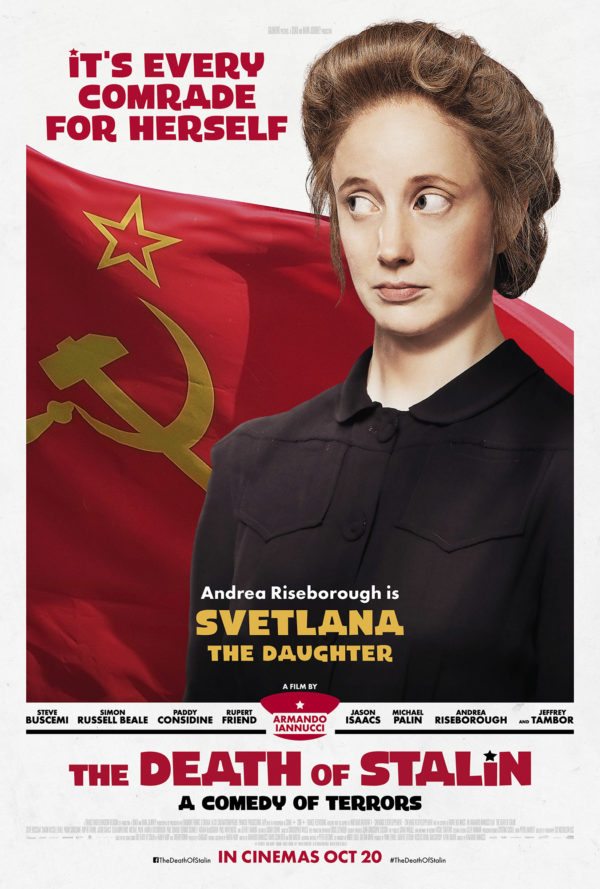 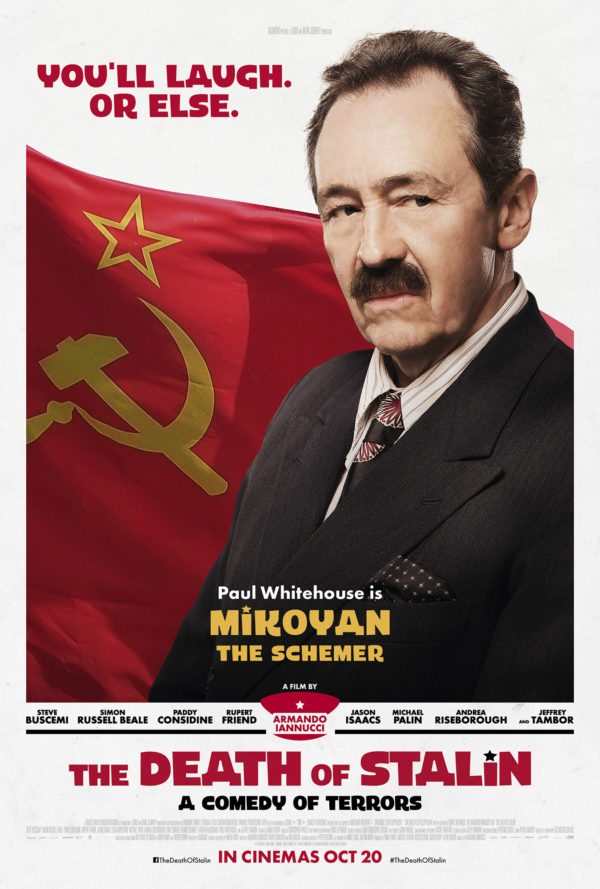 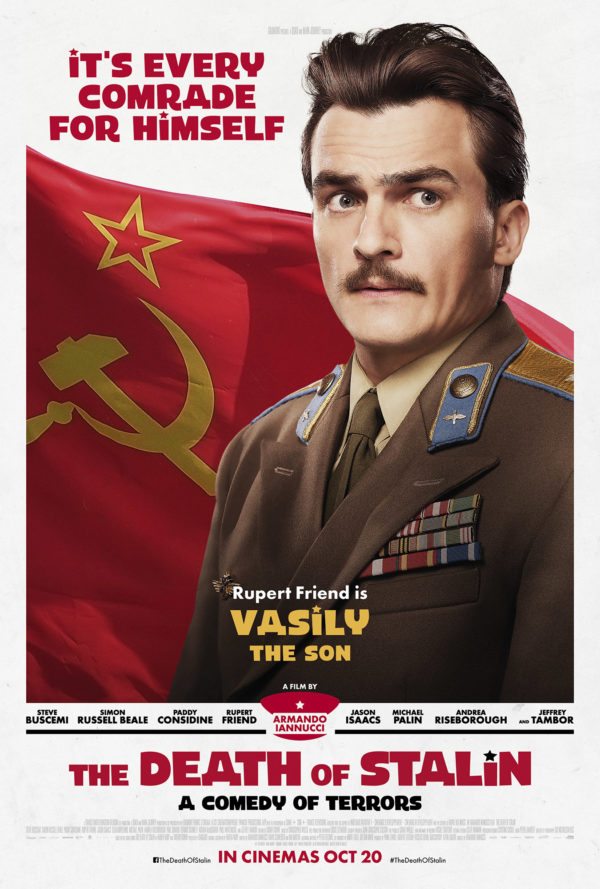 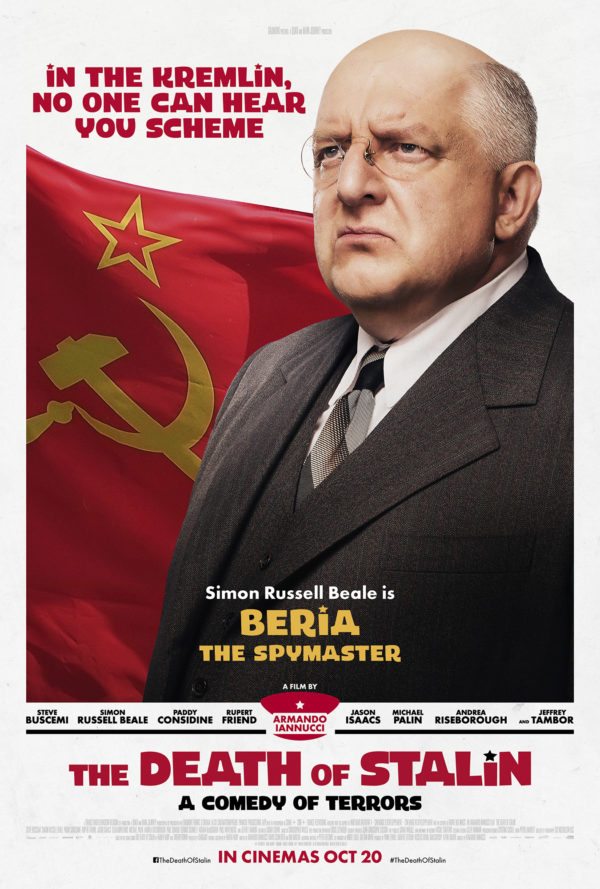 The Death of Stalin is set for release on October 20th.