With the release of Justice League fast approaching, we’ve got a new image from the DC team-up featuring Ben Affleck’s Dark Knight; check it out here… 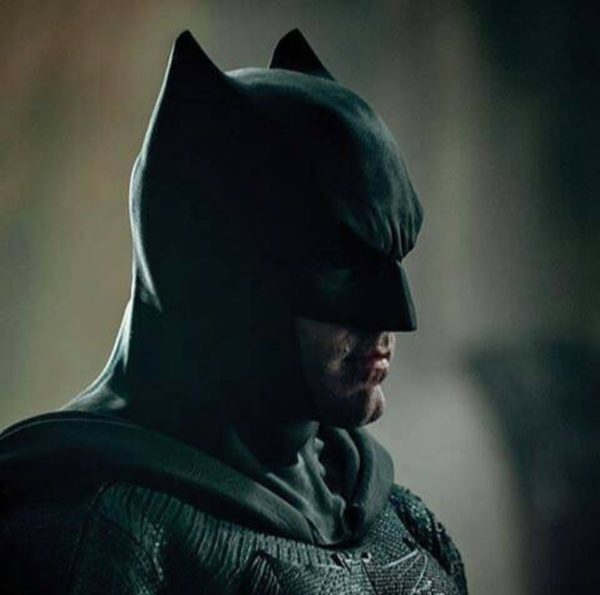