We’re just a few weeks away from the beginning of the end as Disney XD launches its fourth and final season of the hit animated series Star Wars Rebels, and today has brought us the official poster for the season, which features the crew of the Ghost, Grand Admiral Thrawn and more; check it out here… 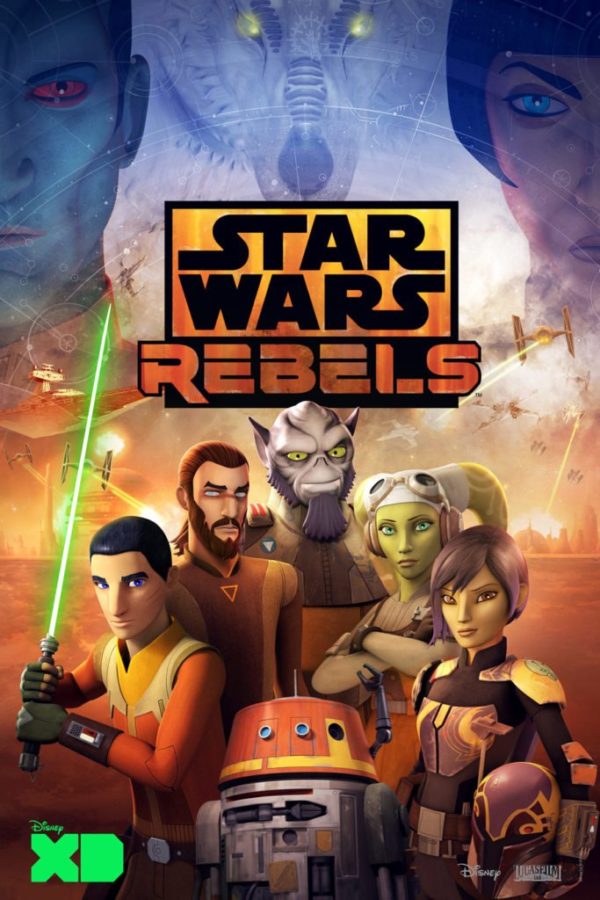