Hello, welcome to Pop Cult Corner, a new feature exploring the latest pop culture talking points from the worlds of TV, film and the wider industry. This first edition will be looking at Disney, particularly the Star Wars and Marvel properties – two behemoths in today’s popular culture. I’ll be giving my random pick for the new Star Wars: Episode IX director, discussing the potential surrounding the Disney streaming service and exploring some new character alter-egos we could see popping up in Avengers: Infinity War and the wider Marvel Cinematic Universe.

In a previous article, I suggested it was pointless to pick a director that we want to see for Star Wars: Episode IX because the reality of who we will get after Colin Trevorrow’s unceremonious exit will be someone very similar to J.J. Abrams. Despite all that (and my very unsuccessful petition to see Edgar Wright direct a spin-off) I came up with a dream scenario which might please everyone.

Imagine Christopher Nolan as the Episode IX director… I know, but hear me out. We’d be getting a competent director just off of the high that was Dunkirk, a man capable of tackling huge franchises and blockbuster attractions, with a vision strong enough to take Star Wars in a new direction without leading it astray. He can direct action and romance and his prime piece is The Dark Knight, a film with one of the most iconic villains in cinematic history; an experience he can give to another complex character in Kylo Ren.

Just think of what we’d get with Nolan at the helm: some sort of complicated timey-wimey narrative, a fresh taste for the galaxy far far away. We might get John Williams and Hans Zimmer working together on the soundtrack. Imagine a Michael Caine cameo in which he plays some sort of space cockney? Or better yet, lets have a story about a city, let’s say part of Coruscant, being taken hostage by a nuclear bomb and putting our heroes on another planet, only to be rescued just in time by some suspicious space travel… okay, maybe not that last part. In all seriousness though, the beauty and depth Nolan’s cinematography could bring to the Star Wars universe and the twists and turns he could take us on might even rival The Empire Strikes Back. Just saying, if there was a dream pick, it would have to be Nolan. 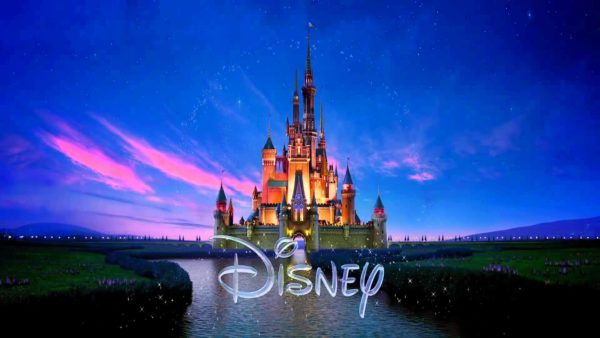 It seems Disney are going all out in their attempts to launch a sufficient streaming service that could rival Netflix or Amazon. With potential plans to remove Star Wars and Marvel content from Netflix itself, in favour of putting it exclusively on its own service, we’re left to wonder what else is in store for the service, and whether this might have any impact on the future of the Marvel Netflix shows.

Hopefully, the move will produce new opportunities for fans of both franchises. Upon learning this news I couldn’t help but wonder about few things. Firstly, what’s going to happen with all the properties on Sky in the UK? Secondly, is this perhaps finally a chance to revive Marvel’s Agent Carter, a series loved by fans and critics alike and well deserving of a continuation, especially after the cliffhanger of the last episode. Thirdly, will this allow for the opportunity to not only put every Marvel show and film in one place, but enable more intershow crossovers? And lastly, is this the time to finally introduce a live action Star Wars TV show?

Whilst the streaming service would play home to Rebels and The Clone Wars, alongside any other future properties that the Lucasfilm Animation team develops, it is going to need something to draw more casual Disney viewers in. A Star Wars show, although costly and risky, would likely bring a lot of subscribers to the service. Perhaps it’s the perfect time for an Old Republic show, which will be separate enough from new film releases that it does not interfere creatively and is not required viewing for everyone. 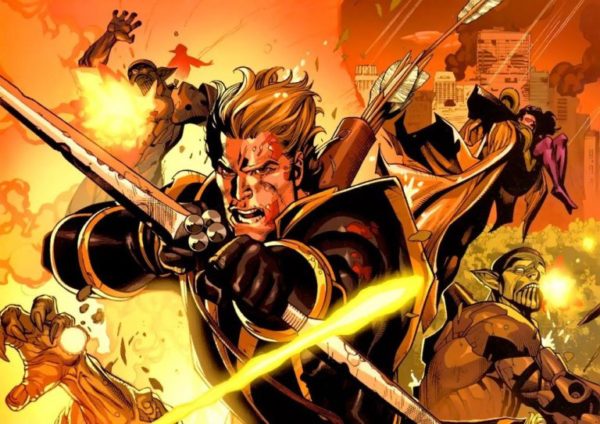 It has recently been rumoured that Hawkeye may be becoming the character Ronin in Avengers: Infinity War, following the recent reveal that Steve Rogers would have a stint as the Nomad: something I would certainly be interested to see. With both of these potential character changes, it has made me wonder which other members of Earth’s Mightiest Heroes could shake up their identities.

First up is multiple choice, so pick whichever you want here The contenders for the mantle of a new Captain America are most likely between Falcon and Winter Soldier, two men whom have previously held the shield in the comics. Most fans are expecting at this point to see one of these two don the iconic A by the end of Infinity War. But this isn’t the only prominent character change we could be seeing. Following the events of Civil War and what we’ll see unfold in Ant-Man And The Wasp, it may be possible that Ant-Man takes on a different role after the events that he witnesses or experiences. The character has many options to chose from, but I believe the most likely is his turn as The Wasp, especially if Hope Van Dyne is to fall in battle. 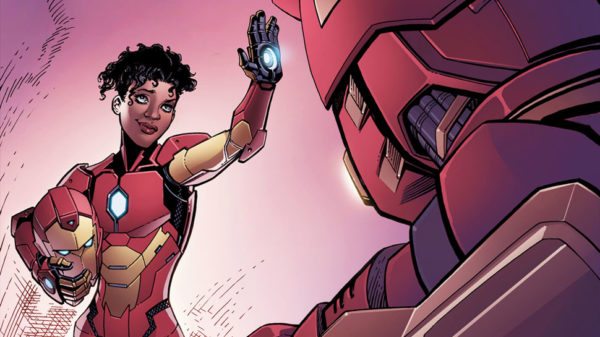 We will be seeing Spider-Man don the Iron Spider suit in Infinity War, but perhaps he isn’t the only iron clad hero to have a identity shift. If Tony Stark is to survive Infinity War and beyond, could he finally put the armour to rest, transferring it to another hero, perhaps Riri Williams/Ironheart, whilst donning a normal suit as leader of S.H.I.E.L.D.? Stark’s turn as a Nick Fury wannabe, retired from active duty, might be the more relaxed role Robert Downey Jr takes moving forward.