With less than three weeks to go until Riverdale returns, The CW has released a batch of promo images from the season two premiere entitled ‘A Kiss Before Dying’ which includes the first image of Veronica’s father Hiram Lodge (Mark Consuelos); take a look at the images here… 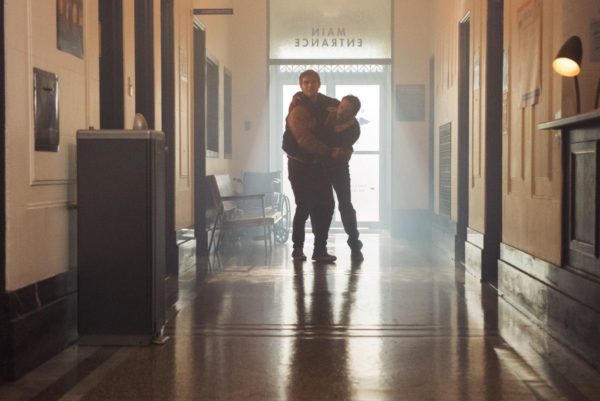 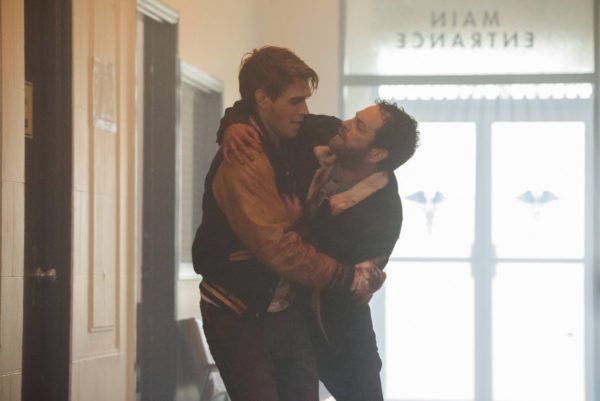 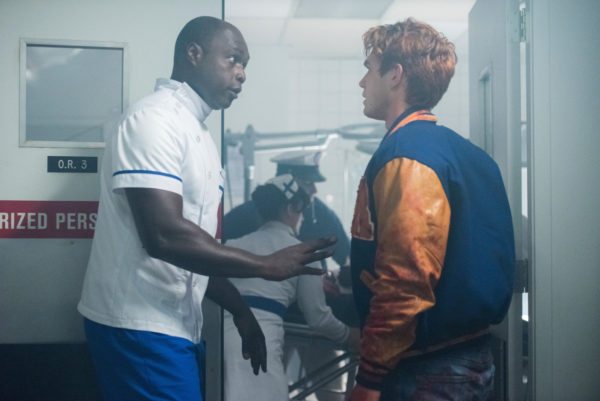 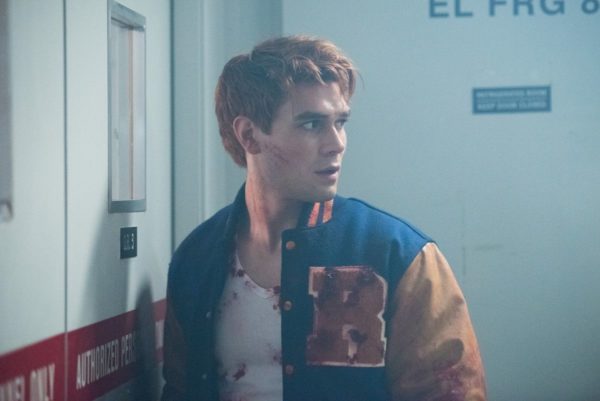 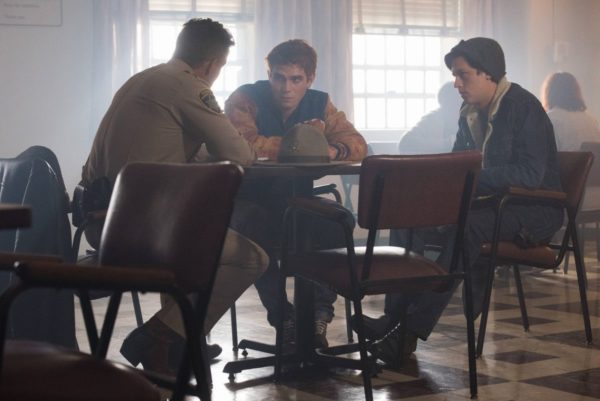 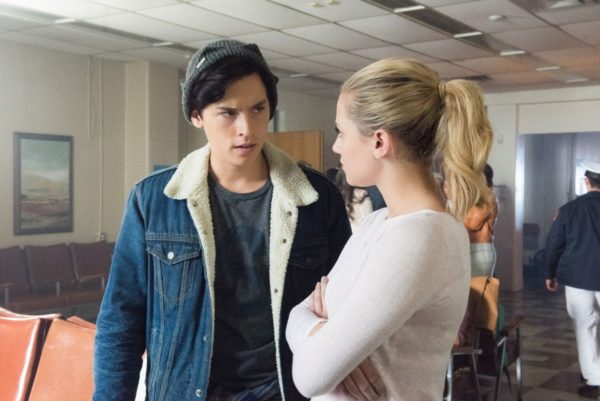 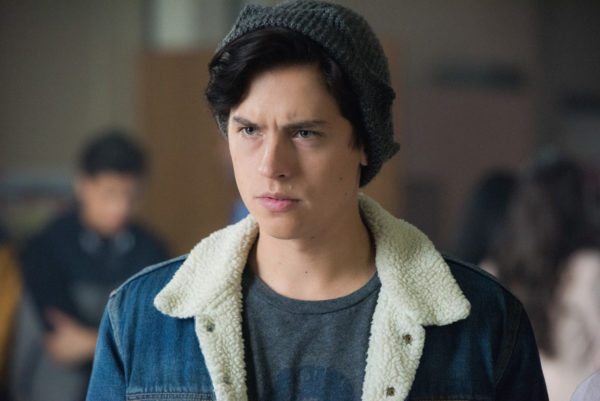 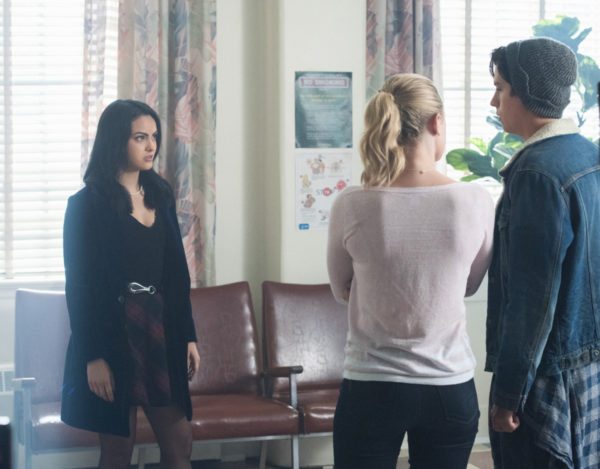 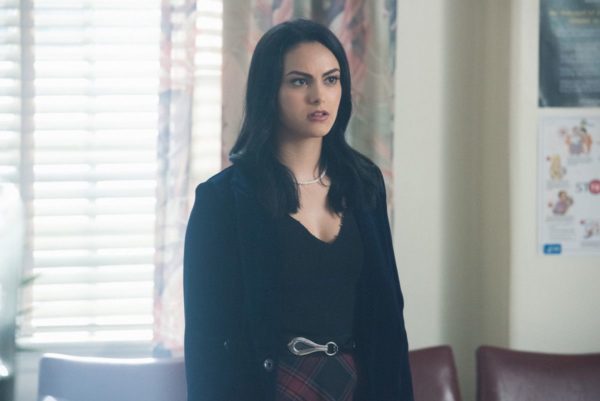 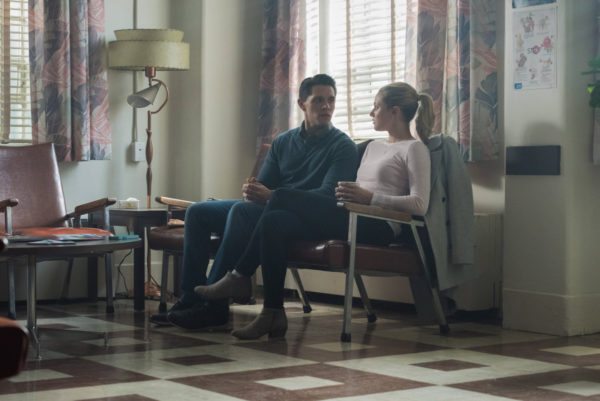 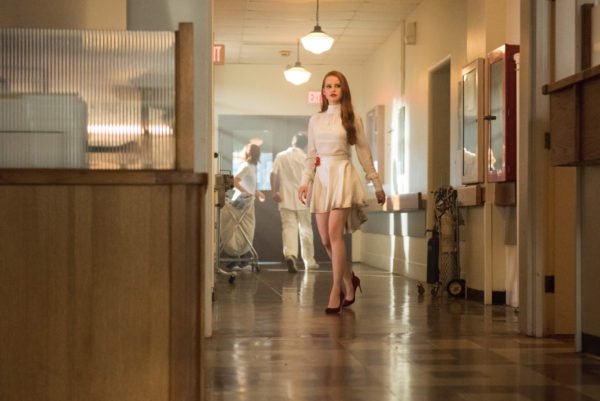 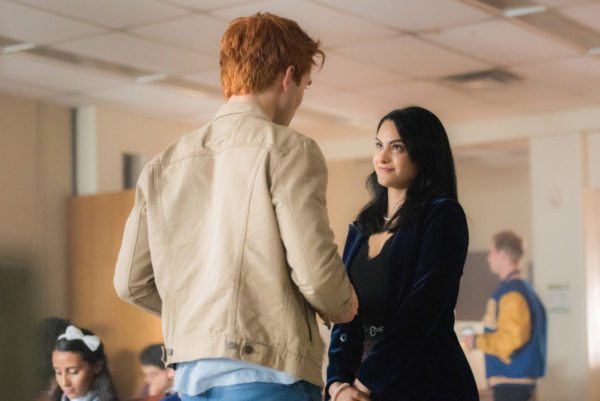 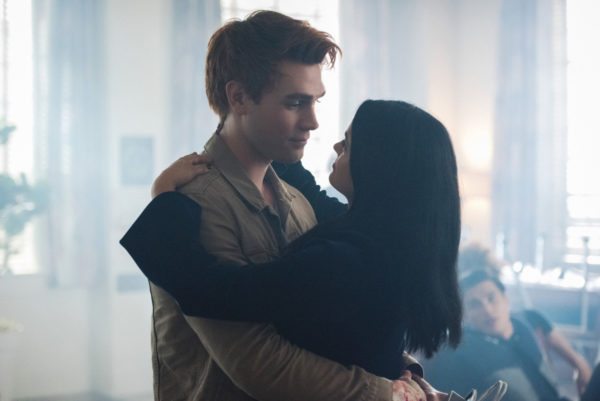 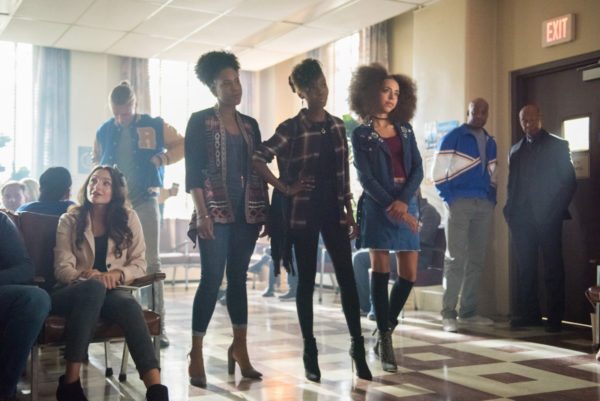 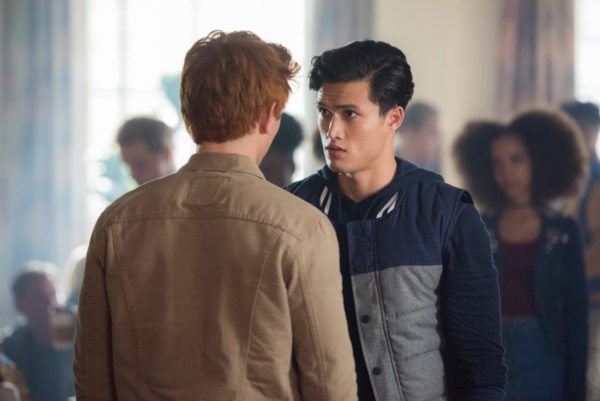 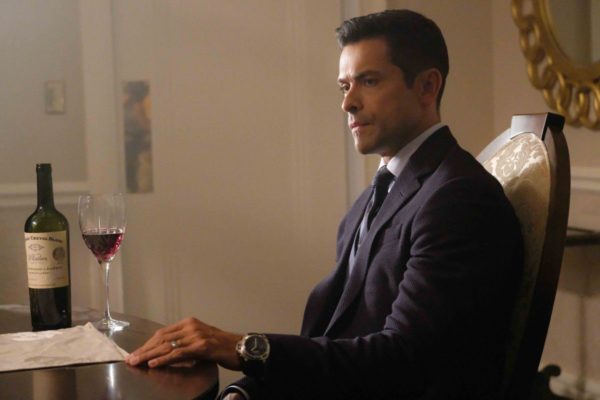