The CW has unveiled the official synopsis for the second episode of The Flash season 4, entitled ‘Mixed Signals’, which you can read below… 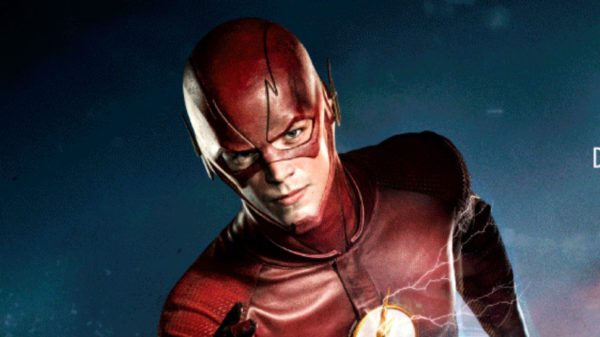