Marvel Legacy #1 hits comic book stores this coming Wednesday, and we’ve got a preview of the hotly-anticipated issue, which features the very first incarnation of Earth’s Mightiest Heroes – the 1,000,000 BC Avengers! Check it out here… 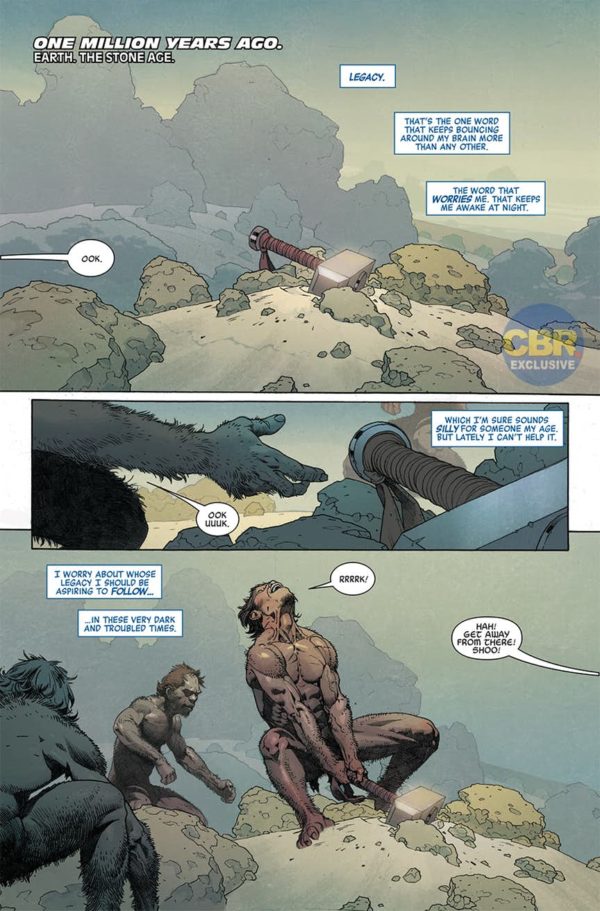 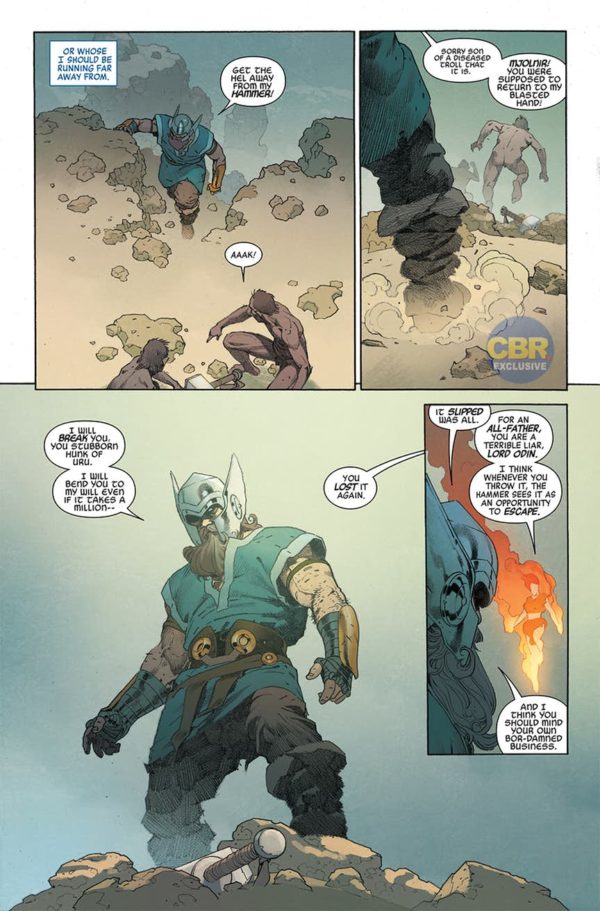 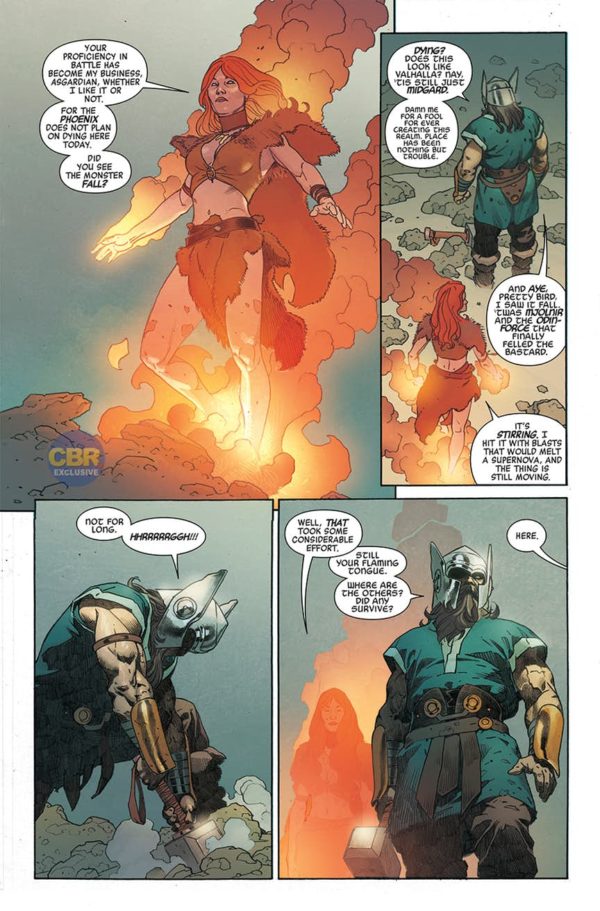 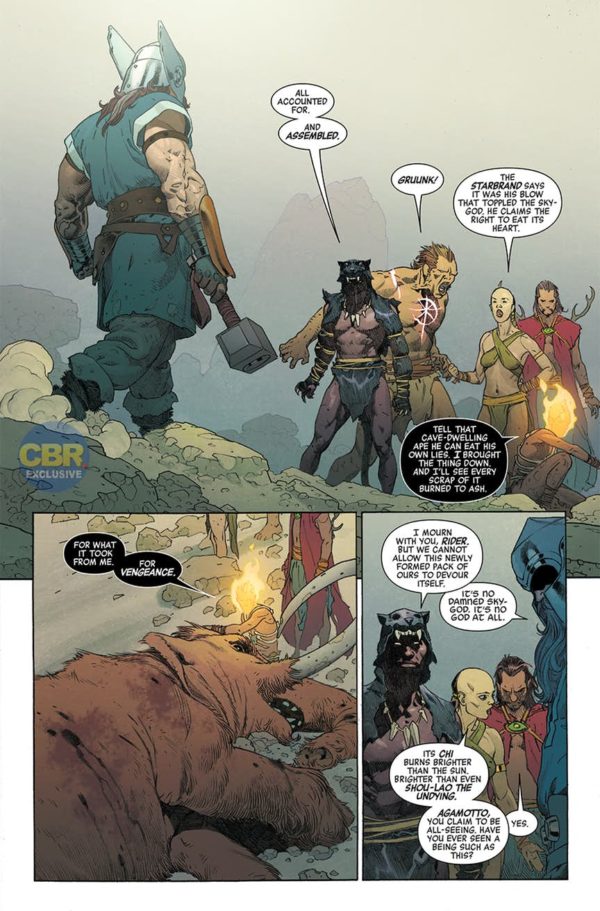 EVERYTHING STARTS HERE! It begins at the dawn of the human race, and ends with a child’s prayer! In between, empires fall, mysteries brew, secrets are revealed, quests are undertaken and legends are forged! All leading up to the dramatic return you’ve been waiting for — and one you’ve been dreading! Jason Aaron (MIGHTY THOR) and Esad Ribic (SECRET WARS) usher in a new dawn — one whose rays will touch every corner of the Marvel Universe in the days to come!