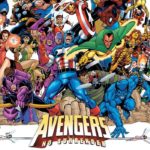 The end of the Avengers Era as we know it is arriving, as Marvel launches its new Marvel Legacy event Avengers: No Surrender, a weekly epic which it set to get underway in January with the release of Avengers #675. Watch the trailer here or over on our YouTube channel… https://www.youtube.com/watch?v=06Bv_DcWJ2A Co-written by Mark Waid, […] 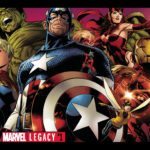 Marvel Legacy #1 hits comic book stores this coming Wednesday, and we’ve got a preview of the hotly-anticipated issue, which features the very first incarnation of Earth’s Mightiest Heroes – the 1,000,000 BC Avengers! Check it out here… EVERYTHING STARTS HERE! It begins at the dawn of the human race, and ends with a child’s […] 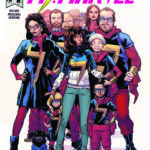 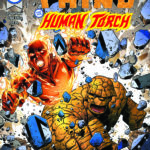 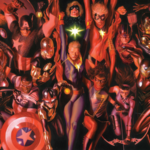 With Marvel’s Legacy relaunch set to get underway in October, the publisher has released a teaser trailer for Marvel Legacy #1, which promises to “herald the return of the greatest heroes of the Marvel Universe and a new era of Marvel storytelling where every series is an event.” Check out the trailer here… SEE ALSO: […] 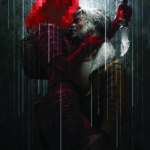 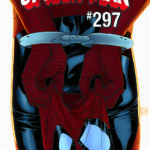 Following on from this week’s earlier reveals, Marvel has now announced the creative teams for four more Marvel Legacy titles in Peter Parker: The Spectacular Spider-Man, Master of Kung-Fu, Daredevil and Moon Girl and Devil Dinosaur. Take a look at the cover artwork and renumbering charts here… PETER PARKER: THE SPECTACULAR SPIDER-MAN #297 Written by […] 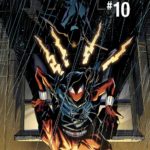 Over the past week Marvel Comics has been unveiling official character promotion art for the roster of the 1,000,000 BC Avengers from the upcoming Marvel Legacy one-shot. So far, we’ve seen Black Panther and Starbrand and Agamotto, Iron Fist and Phoenix, and now we have a look at Ghost Rider and Odin, as well as […]

Yesterday we brought you promotional artwork of two members of Marvel’s 1,000,000 BC Avengers team in Black Panther and Starbrand [see here], and now we have a look at the three other members of the team in Agamotto, Iron Fist and Phoenix; take a look here… Marvel Legacy #1 is set for release on September 27th.