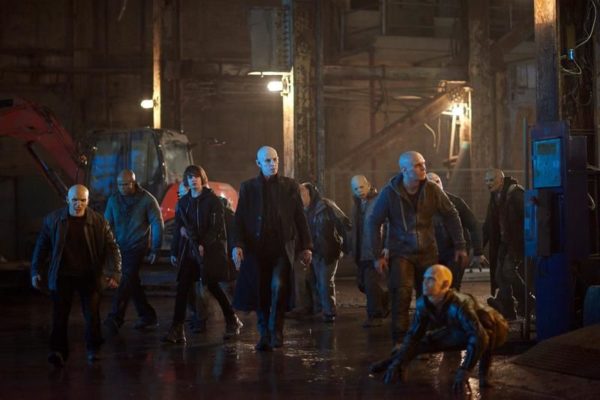 That things come to an end is a fact of life. Most serials never have a best-selling source material or guaranteed audience, relying solely on the fickle nature of television audiences. Others are lucky enough to have someone like Guillermo del Toro in their corner, who is softly spoken, eloquently creative and infinite in his capacity to inspire. Going in having that trump card and cohort Chuck Hogan jointly collaborating has made The Strain unevenly entertaining, but still capable of delving emotional depths.

So it is we come to the final episode of a three year and four season journey, which has seen allegiances switch, main characters perish and emotional bonds build and break. This ‘Last Stand’ is a suitable epilogue to a pitch battle for humanity that The Strain has morphed into over its final seasons. Yet in the final moments there are no cunning tangents, needless expositional segues or moments of narrative fluff. This is where we circle our wagons, bring those guns and ammo together and dig in for the battle which determines our fate. 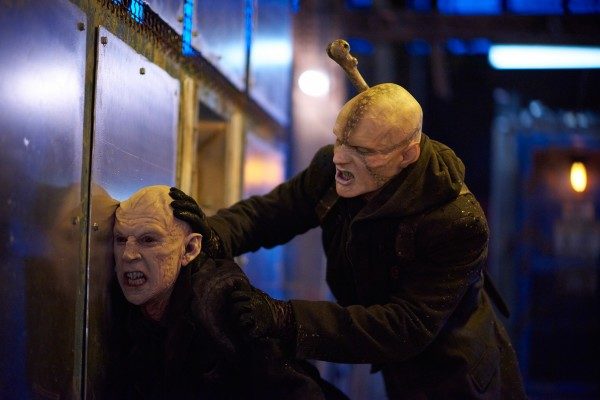 Nobility, self-sacrifice, Strigoli slaughter and moments of hand to hand bitch slapping you knew were coming arrive in truck loads. More than one heavily armed encounter leads to decapitated heads, enemy bodies piled high and swarms of munchers running rampant. There are emotional moments of denial, flashbacks which include a familiar face and finales which switch it up, switch it over and bring real paternal closure to a family breach. One slap down in particular adds a fan based element of satisfaction to devotees of the books, while the elongated firefights are hard-core without feeling drawn out.

In the final moments of this epic undertaking all our major players equip themselves well and play their part. Stoll remains morally conflicted but stoically indifferent, while Durand fills in the gravitas gap left by Bradley’s Setrakian. Dutch shows elements of emotional frailty only ever hinted at while Gus completes the character equation bringing us full circle. Max Charles again deserves credit for making Zak’s reactions less copybook and more layered, while Hyde White remains coldly majestic as ‘The Master’. 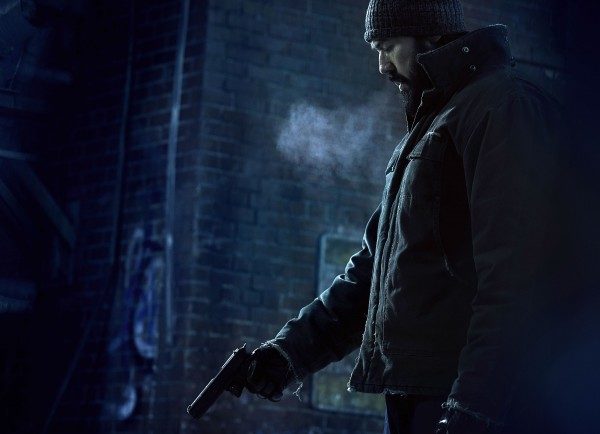 Looking out from his ramparts at a sea of willing disciples there are sledgehammer subtle references to a master race in the making. World domination, mindless minions and absolute power corrupting absolutely is something ‘The Master’s prodigy learns all too late. This last-ditch epiphany coupled with an engaging final reel and satisfying epilogue make The Strain feel complete. Book ended by a common sense conclusion which is neither fantastical nor overly sentimental, it finishes with no pomp or ceremony which sort of feels spot on from here.