Ahead of its arrival on DirecTV this coming Thursday, a new poster has been released for Leatherface, directors Alexandre Bustillo and Julien Maury’s upcoming prequel to the 1974 classic The Texas Chain Saw Massacre; check it out below… 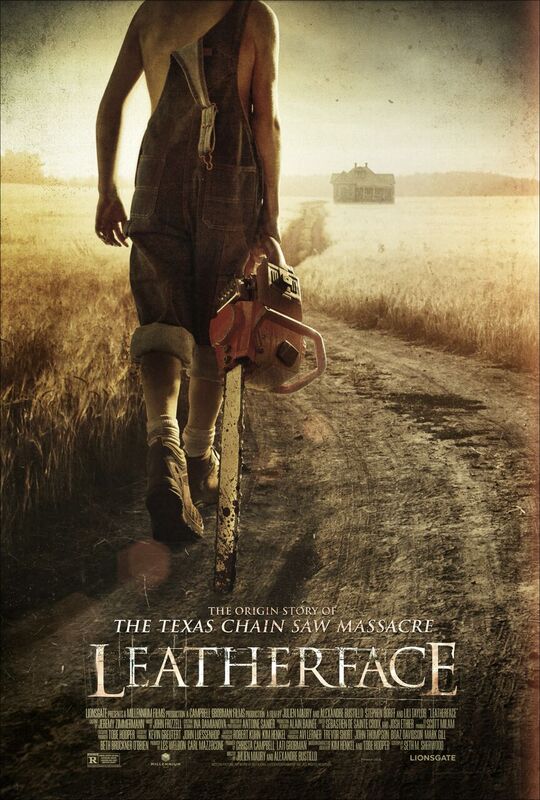 This is the origin story for “The Texas Chain Saw Massacre,” in which a young nurse is kidnapped by four violent teens who escape from a mental hospital and take her on a road trip from hell. Pursued by an equally deranged lawman out for revenge, one of these teens is destined for tragedy and horrors that will destroy his mind, molding him into the monster we now call Leatherface.

Leatherface will arrive on DirecTV on September 21st, followed by a theatrical release on October 2oth.