Ahead of its US release next month, a trailer has arrived online for the upcoming psychological thriller All I See Is You. Directed by Marc Forster, the film stars Blake Lively, Jason Clarke, Yvonne Strahovski, Danny Huston, Ahna O’Reilly, and Wes Chatham; watch it below after the official synopsis… 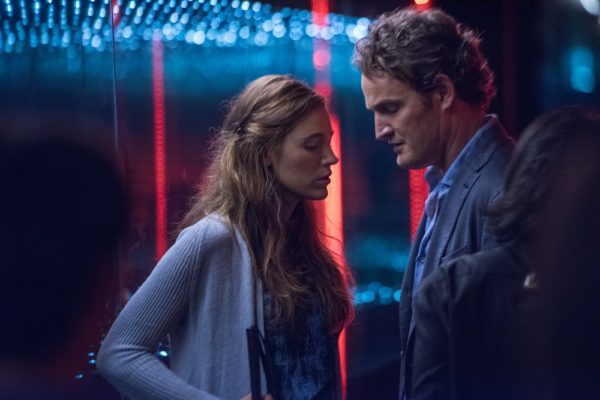