A poster and four new images have arrived online for the second chapter of the Transformers Prime Wars Trilogy digital series Transformers: Titans Return, along with the announcement that it is set to premiere this November. 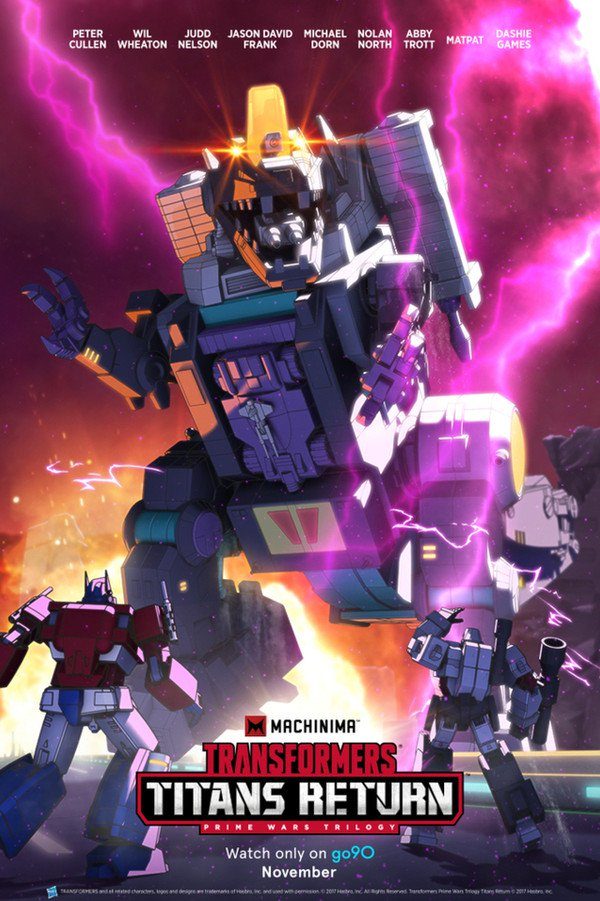 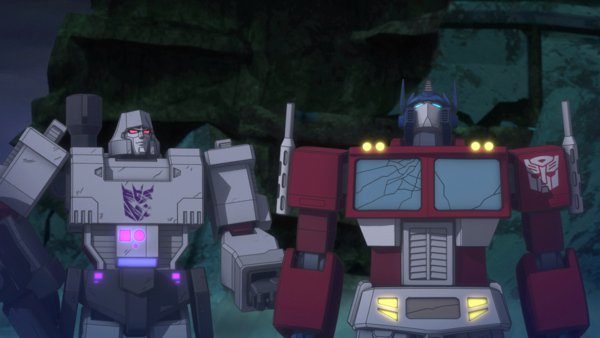 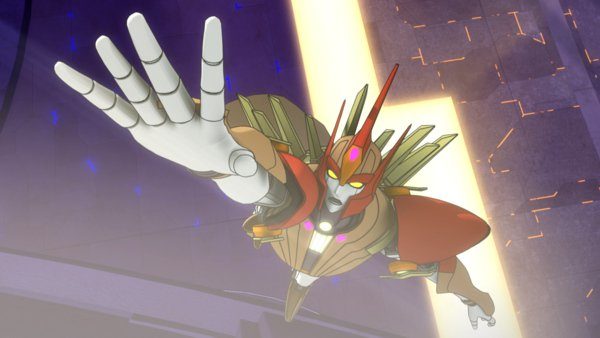 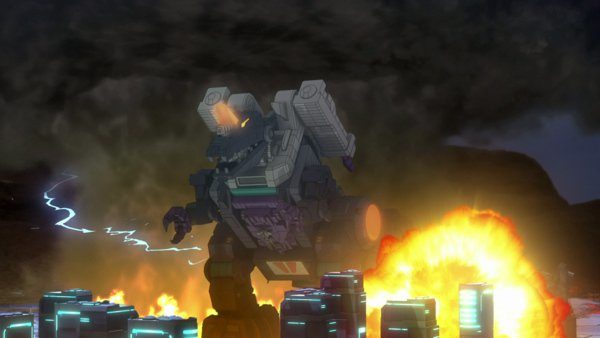 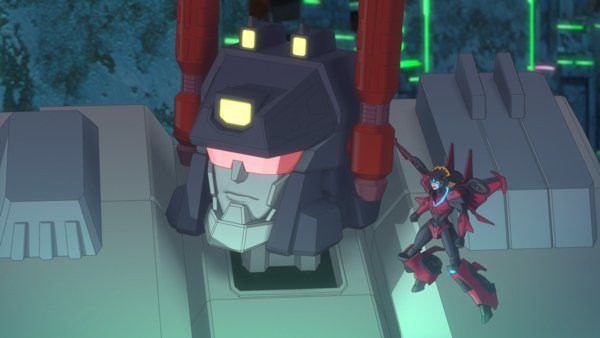 Picking up right where the destruction of the Combiner Wars left off, TRANSFORMERS TITANS RETURN takes the action of the Prime Wars Trilogy to new ‘heights,’ and features return appearances from many fan-favorite Transformers characters as well as introduces new Autobots and Decepticons. In the series, enormous Transformers called Titans are awakened and these massive characters bring massive problems. Trypticon, a gigantic lizard-like Transformer, rises to wreak havoc on Cybertron, while Windblade and a rag-tag team of Transformers must resurrect an ancient ally. Not all Transformers will survive, as beloved heroes are changed forever while others’ sparks are blown to oblivion. Like Combiner Wars, sophisticated storytelling reveals more than meets the eye for older audiences and kids of all ages when a sinister secret is discovered.