Ahead of its VOD release next month, a trailer has arrived online for director Justin Price’s upcoming supernatural horror The 13th Friday which stars Lisa May, Khu, Melissa L. Vega, and Victoria Valdez; watch it below after the official synopsis… 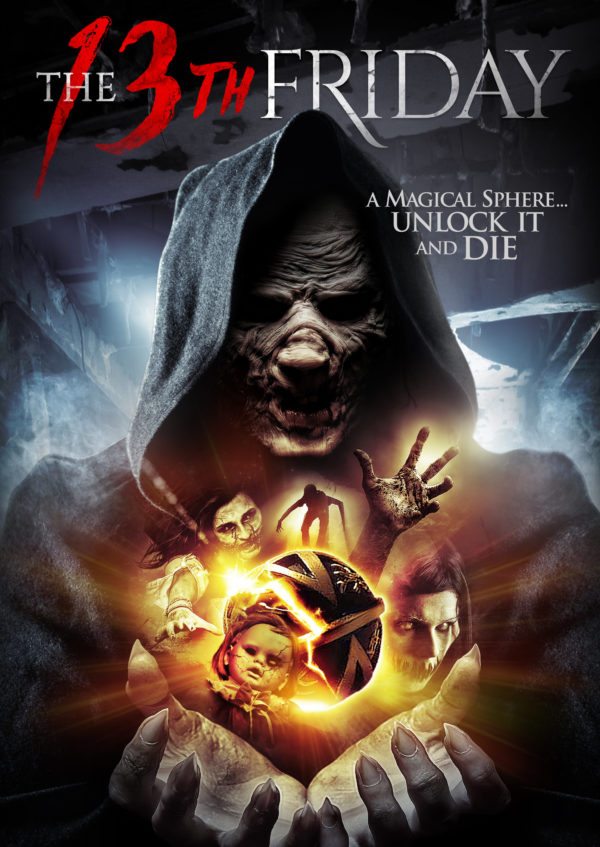 When a female refugee discovers an ancient demonic device that opens the gateway to another realm, she unleashes a dark entity that poses as her daughter. After many failed attempts to have the church explain the creation of her worst nightmares, she learns that the house is cursed by an enraged spirit that died on Friday the 13th. And now a group of thrill seeking friends unknowingly unleash its wrath and damn their souls.

The 13th Friday is set for release on October 10th.