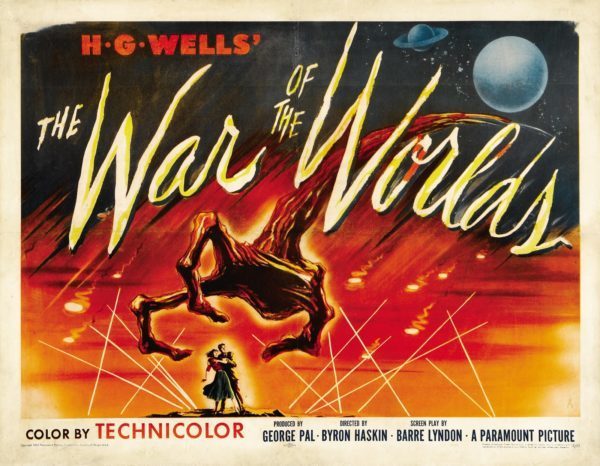 In 1938, Orson Welles caused nationwide panic with his special Halloween episode of The Mercury Theatre on Air, with many listeners confusing his radio adaptation of H.G. Wells’ The War of the Worlds for news of a real alien invasion. And now the story behind the drama looks to be heading to the big screen.

According to Deadline, Echo Lake Entertainment is teaming up with Sean Sorensen’s Royal Viking Entertainment for the feature film We Interrupt This Program. Based on Sorensen’s spec script, the film will “chronicle the stormy struggle taking place behind the scenes between Welles and his producer, John Houseman, as they pulled off what would become the most influential radio broadcast in history”, as well as detailed the chaos that ensued as it was broadcast.

The site reports that the project is now out to directors, and will shoot in 2018.