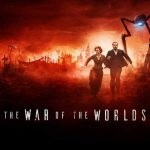 The BBC has released the first trailer for its new small-screen adaptation of the H.G. Wells sci-fi classic The War of the Worlds, which features a cast that includes Eleanor Tomlinson, Rafe Spall, and Robert Carlyle; watch the trailer here… This tense and thrilling drama follows a young couple’s race for survival against escalating terror […] 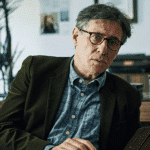 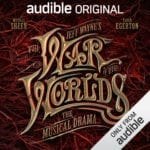 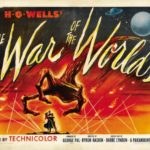 In 1938, Orson Welles caused nationwide panic with his special Halloween episode of The Mercury Theatre on Air, with many listeners confusing his radio adaptation of H.G. Wells’ The War of the Worlds for news of a real alien invasion. And now the story behind the drama looks to be heading to the big screen. […]

MTV has tapped Teen Wolf creator Jeff Davis and writer Andrew Cochran for a TV adaptation of H.G. Wells’ sci-fi classic The War of the Worlds, THR is reporting. Published in 1897, the book is one of the earliest to explore the conflict between humans and extraterrestrials, as Earth is invaded by Martians. It has […]