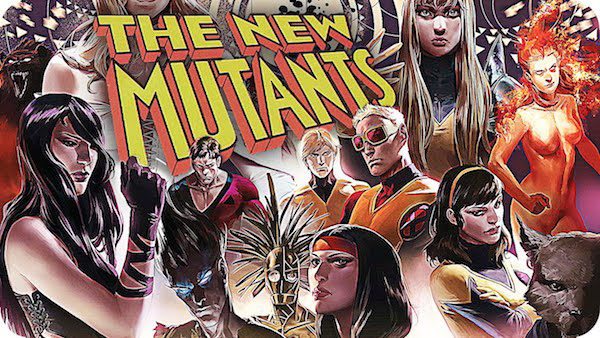 Having unveiled the official logo earlier this week as production wound down, director Josh Boone has now taken to Instagram to announce that filming on 20th Century Fox’s X-Men: The New Mutants has now wrapped. Boone was joined in the celebration by stars Maisie Williams (Rahne Sinclair/Wolfsbane), Blu Hunt (Danielle Moonstar/Mirage), and Henry Zaga (Roberto da Costa/Sunspot), who also marked the occasion with their own posts:

That's a wrap on @newmutants with @bluhunt

That's a wrap on #newmutants with @knatelee