After several teasers, Amazon has revealed the first Tom Clancy’s Jack Ryan trailer and poster for the upcoming small screen adaptation of the Tom Clancy novels which stars John Krasinski in the lead role as the titular CIA analyst alongside Wendell Pierce and Abbie Cornish; check it out below… 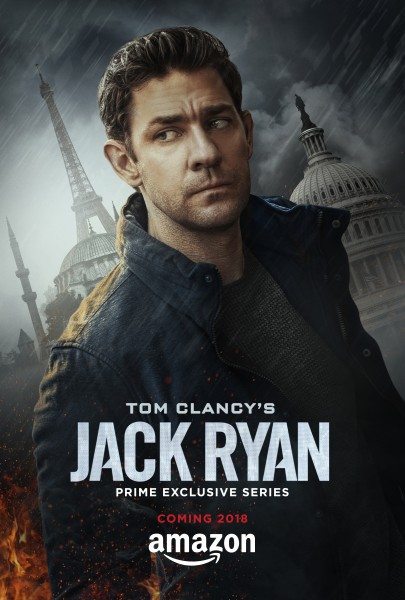 Tom Clancy’s Jack Ryan is set to premiere in 2018.