It looks like Stephen King’s N. is going to be the author’s next work to receive a small screen adaptation, with Gaumont Television announcing that Annabelle: Creation helmer David F. Sandberg has signed on to direct a pilot from screenwriters Andrew Barrer and Gabe Ferrari (Ant-Man and the Wasp). 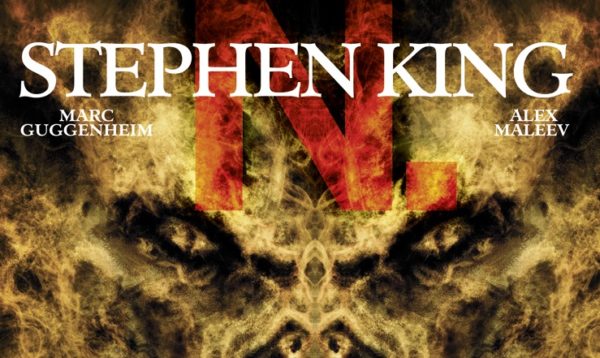 Based on the 2008 novella, which appears in Just After Sunset, N. is to be rechristened 8 for the TV version, and “takes place in Maine where a group of eight imposing stones contains an ancient evil so terrifying that it can drive visitors mad. In the summer of 1992, three teenagers escaped the malicious force, and are confronted 25 years later.”

2017 has seen two of King’s projects get the TV treatment in The Mist (which Spike just cancelled after one season) and Mr. Mercedes, while on the big screen we’ve seen The Dark Tower, It and Gerald’s Game, with 1922 still to come. Hulu and J.J. Abrams’ Bad Robot are also developing the anthology series Castle Rock, which is expected to air in 2018, while the short story Suffer the Little Children was picked up earlier this month for a feature film adaptation.