With Blade Runner 2049 set for release this Friday, Screen Junkies has turned to Ridley Scott’s original sci-fi classic Blade Runner for the latest instalment of Honest Trailers; check it out below… 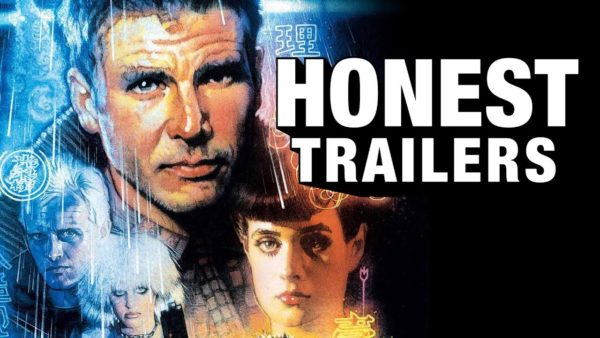 Enjoy this story that sees so clearly into the future predicting our modern anxieties about genetic engineering, corporate ownership and Ridley Scott’s Unicorn festish. It may not have done well at the box office but it broke the all-time record for the number of film geeks insisting it’s genius.