It looks like we have an official start date for Captain Marvel, with Omega Underground reporting that filming on Marvel’s first female-led superhero movie is set to begin in Los Angeles in February 2018.

Captain Marvel is being directed by Anna Boden and Ryan Fleck, and sees Oscar-winner Brie Larson taking on the role of Carol Danvers as she battles the shape-shifting aliens the Skrulls in the 1990s. Samuel L. Jackson is expected to reprise the role of Nick Fury, while Rogue One: A Star Wars Story’s Ben Mendelsohn is in talks to portray the main villain.

The film is set for release on March 8th 2019, and will mark Carol Danvers’ big screen debut, although Larson is currently portraying the character in the as-yet-untitled Avengers 4, which doesn’t come out until May 3rd 2019.

Interestingly, this won’t be the only Captain Marvel film shooting in February, as Warner Bros. and DC Films also begin production on their Shazam movie that same month. 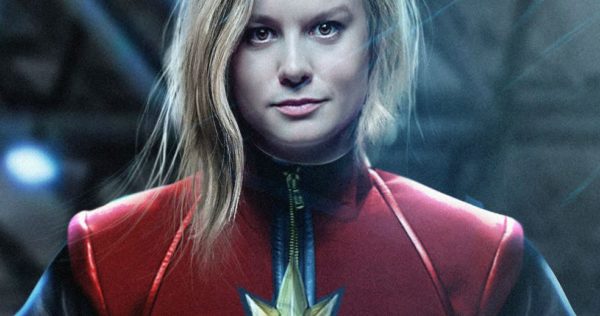