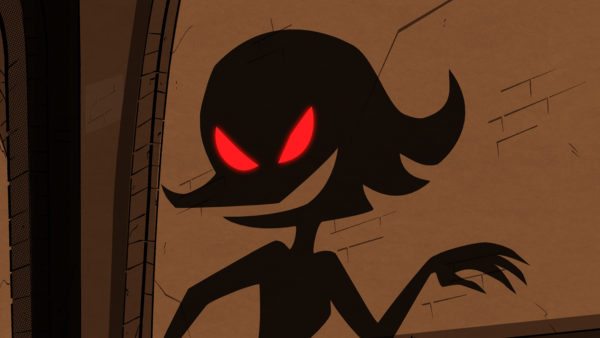 Magica De Spell made her first appearance in the 1961 comic book Uncle Scrooge #36. Obsessed with exacting her cruel (and needlessly elaborate) revenge, the malevolent Sorceress of the Shadows plans to infiltrate Scrooge’s family with the help of her niece Lena, voiced by Kimiko Glenn (Orange Is the New Black).