During the Meet the Publishers panel at the New York Comic Con, publishers Dan DiDio and Jim Lee have announced DC’s plans to celebrate the landmark 1000th issue of Action Comics – a milestone is will reach in March 2018, which also happens to mark the 80th anniversary of the comic book. 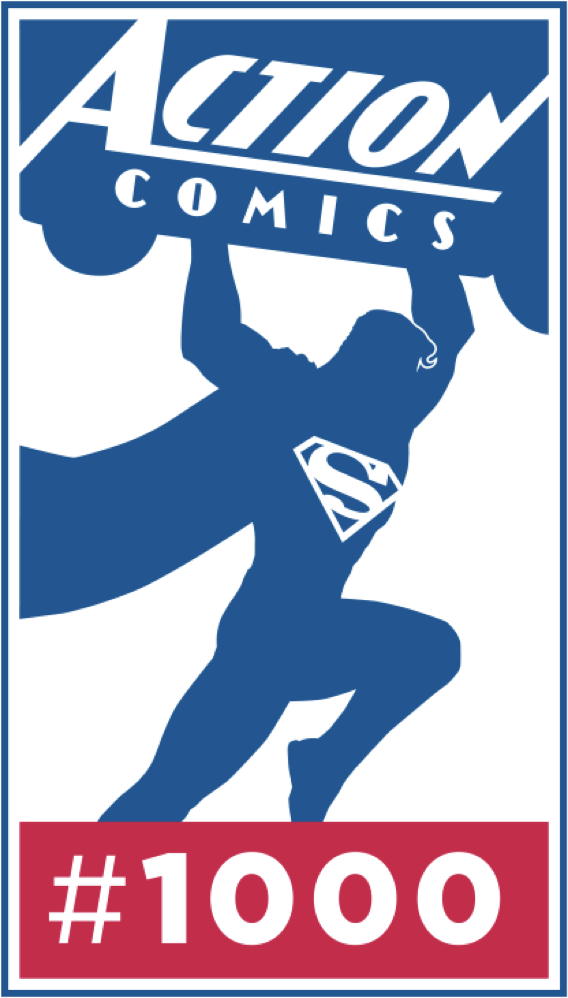 Firstly, Action Comics #1000, written by Pete Tomasi and Dan Jurgens, will be published as a special, oversized edition featuring an all-star talent line-up writing back-up stories, including a story co-written by Geoff Johns and Superman: The Movie director Richard Donner.

Action Comics #1000 will be joined by a hardcover book which will revisit classic stories, including the debut of the likes of Superman, Supergirl, Brainiac and the Fortress of Solitude, a historical essay by guest editor Paul Levitz, all 1000 Action Comics covers collected on a poster, and a brand new unpublished Superman story from the 1940s believed to be from Jerry Siegel and Joe Shuster, which has never before been seen.