There’s quite a lot of confusion around Warner Bros.’ DC Extended Universe, with reports a few days ago that films would no longer be connected the same was as the Marvel Cinematic Universe. Well, conversely, Geoff Johns has now said on Twitter that the DC Universe is “100%” connected. Try and work this one out. Read more here.

It has been reported by PWInsider that Bradley Cooper has been approached to play Vince McMahon in the biopic titled Pandemonium. Read more here. 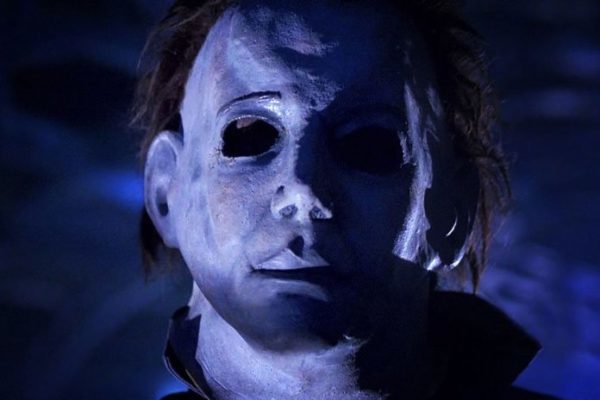 When it was announced earlier in April that John Carpenter was returning to Haddonfield once again for the Halloween reboot, there were questions surrounding his involvement in the picture. In a new interview, Blumhouse Productions founder Jason Blum revealed that John Carpenter’s feedback is welcome, and wanted. “We don’t take any big steps without his approval, so for instance hiring David Gordon Green and Danny McBride he approved. He approved their pitch, he approved their first script. He approved bringing back Jamie Lee Curtis. So anytime we make a big creative turn, he’s involved with that and we don’t do it without his blessing.” Read more here.

Marvel’s visual development supervisor Andy Park has taken to Instagram to share a piece of previously unseen concept art from Captain America: Civil War which depicts Chris Evans’ Cap and Paul Rudd’s Giant Man in battle, revealing that in an early draft of the script Steve Rogers and Scott Lang were originally on opposite sides of the superhero civil war. Check it out here.