It has been announced today that Destination Star Trek, Europe’s Official Convention for Star Trek fans, will return to Germany on 27th to 29th April 2018 at The Messe Westfallenhallen in Dortmund to celebrate over 50 years of the franchise. 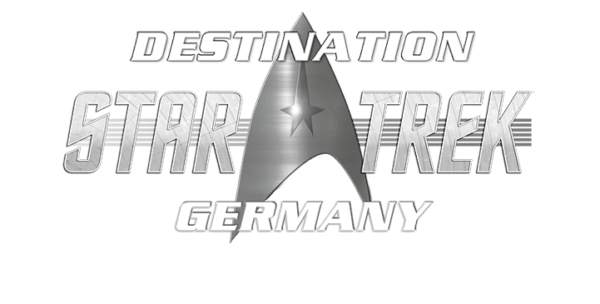 Destination Star Trek is a fully immersive experience where fans can meet their heroes from the show, have photos with them and get autographs, listen to their amazing stories and even step foot on the Bridge of the star ship Enterprise itself.

Tickets for Star Trek Destination 2018 are on sale now via the official site.