If you had to take a guess at Hollywood’s most profitable actor since 1980, who would immediately spring to mind? Tom Cruise? Arnold Schwarzenegger? Harrison Ford? Chances are you’d be guessing all day before you arrived upon the answer…

Yes, according to data compiled by PartyCasino, Emilio Estevez tops the list of Hollywood’s most profitable top-billed actors, with the 80s Brat Pack star having generated $6.70 at the box office for every dollar he’s been paid.

In terms of actresses, Party Casino found the data more difficult to compile as “women, unfortunately, are less likely to be the top-billed actor for a movie.” From the data they could find, Rose Byrne was the most profitable with $9.80 per dollar, followed by Regina Hall ($3.50) and Octavia Spencer ($2.90). 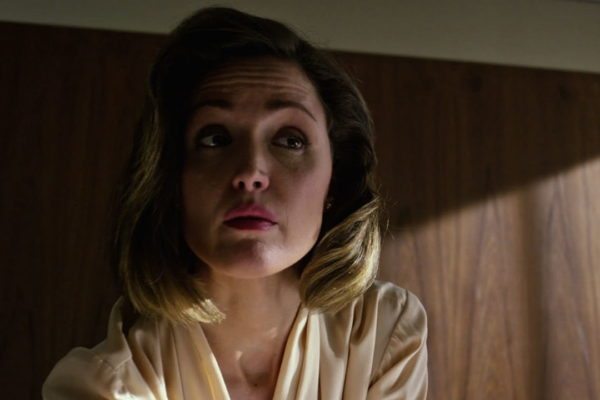 In terms of the least profitable, Brad Pitt was found to have a return of just 10 cents per dollar paid, putting him bottom of the pile after Johnny Depp (20 cents), Robert De Niro (24 cents), Hugh Jackman (25 cents), and Anthony Hopkins (26 cents).