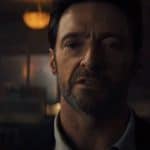 Hugh Jackman has has shared a first look teaser for Lisa Joy’s (Westworld) upcoming sci-fi film Reminiscence. Reminiscence follows “Nick Bannister (Jackman), a private investigator who deals in recapturing vivid cherished memories for clients. His life will completely change when he meets a mysterious client (Ferguson), who he madly falls in love with. But one […] 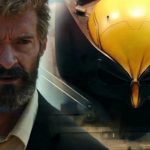 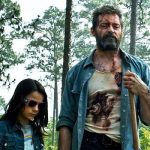 It’s been over three years since Hugh Jackman called time on his career as Wolverine in Logan, and speaking to Comic Book, director James Mangold has been speaking about bringing closure to Jackman’s 17-year spell as the iconic Marvel character and how they reached the decision to kill off the fan favourite mutant. “The process […] 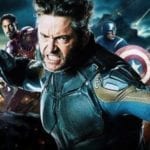 During the last few years of his run as the character, Hugh Jackman repeatedly expressed his desire to see Wolverine teaming up with The Avengers on the big screen, only for rights issues to prevent that dream pairing from becoming a reality. Of course, those rights issues have now been cleared, with the X-Men and […] 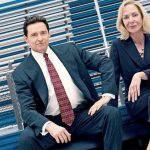 With a little under three weeks to go until Bad Education premieres on HBO, a new poster has arrived online for the upcoming comedy drama featuring Hugh Jackman and Allison Janney. SEE ALSO: Watch the trailer for Bad Education here A student reporter starts to trace embezzlement at the Roslyn School District, in Long Island […] 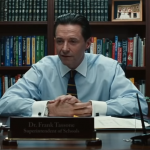 Ahead of its premiere next month on HBO, a new trailer has been released for Bad Education, the upcoming comedy drama which stars Hugh Jackman as a school superintendent who has to deal with the fallout of an embezzlement scandal discovered in his district; watch it here… https://www.youtube.com/watch?v=ZVffM3OZkH8&feature=emb_title A student reporter starts to trace embezzlement […] 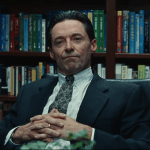 HBO has released the first trailer for the upcoming comedy drama Bad Education. Directed by Cory Finley, the film stars Hugh Jackman as Dr. Frank Tassone, a superintendent who has to deal with the fallout of an embezzlement scandal discovered in his school district. Joining Jackman in the cast is Allison Janney, Ray Romano, Geraldine […] 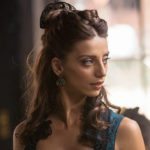 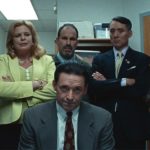 Ahead of its world premiere this coming weekend at the Toronto International Film Festival, the first image has arrived online for the upcoming comedy drama Bad Education. Directed by Cory Finley, the film is loosly based upon his own high school experience and features a cast that includes Hugh Jackman, Allison Janney, Ray Romano, and […] 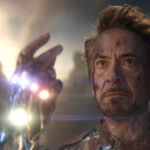 President of Marvel Studios Kevin Feige has claimed he wanted the Avengers: Endgame finale to be as impactful as the ending of Logan. During the final battle in Endgame, Tony Stark tragically met his demise after channelling the power of the Infinity Stones to defeat Thanos and his army. While speaking about Tony’s death (via: Cinema […]