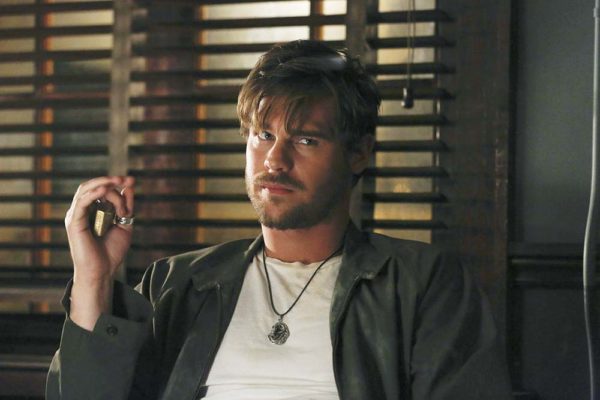 The cast of Shondaland’s Grey’s Anatomy spinoff is coming together, with Deadline reporting that Grey Damon (Aquarius), Okieriete Onaodowan (Hamilton), Danielle Savre (Too Close to Home) and Barrett Doss (Iron Fist) have signed on as series regulars alongside the previously announce Jaina Lee Ortiz (Rosewood). Jason George will also reprise his role from the main series.

The as-yet-untitled series is set in a Seattle firehouse and revolves around the brave men and women who risk their lives and their hearts both in the line of duty and off the clock. As with Ortiz, the new additions will all play firefighters.

The characters for the spinoff are set to be introduced in an upcoming episode of Grey’s Anatomy’s fourteenth season, before launching as its own show in midseason. Grey’s Anatomy co-showrunner Stacy McKee is writing the spinoff and will executive produce with Shonda Rhimes and Betsy Beers.