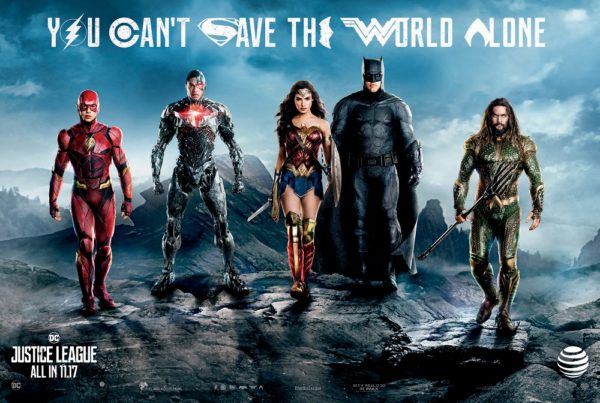 Ahead of its release next month, Warner Bros. has unveiled a brand new trailer for its DC blockbuster Justice League. Entitled ‘Heroes’, the trailer opens by exploring the loss of Superman, before focusing on the formation of the team as Batman, Wonder Woman, The Flash, Aquaman and Cyborg do battle against Steppenwolf and his army of parademons; check it out here and let us know what you make of the trailer in the comments below…