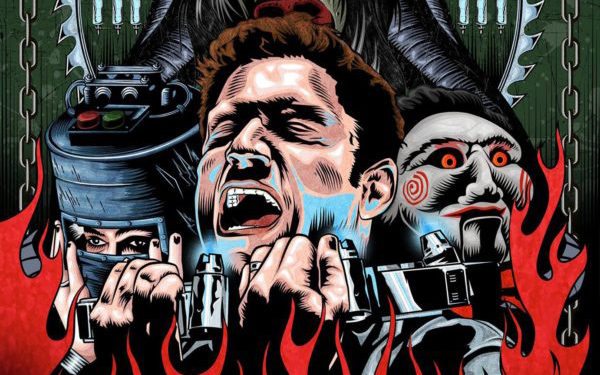 With a little under a month to go until the release of the upcoming horror sequel Jigsaw, two new TV spots have arrived online for the eighth instalment in the Saw franchise which we have for you here…