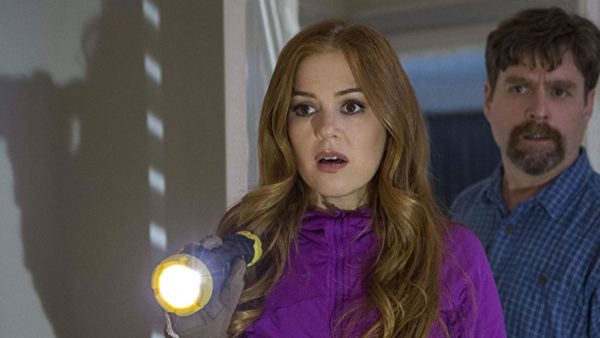 According to Variety, Isla Fisher has signed on to star alongside Matthew McConaughey in the stoner comedy The Beach Bum from director Harmony Korine (Spring Breakers).

Neon and Vice are co-producing the film, which will see McConaughey as Moondog, a rebellious and lovable rogue who lives life large, and Fisher as his wife. Production is slated to get underway this year ahead of a release in 2018.

Fisher was last seen in Grimsby, Nocturnal Animals and Keeping Up with the Joneses in 2016, and has recently completed production on the comedy film Tag, which is set to arrive next year. She is also attached to star in Dome Karukoski’s The Starling alongside Keanu Reeves. 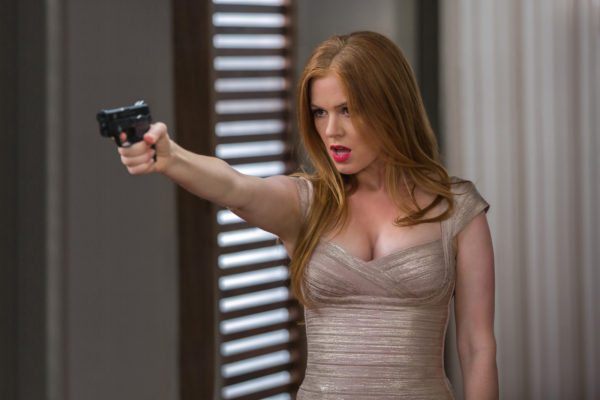