It’s been a while since we’ve heard anything about the long-rumoured fourth instalment in the Rush Hour series – in fact, we had an entire short-lived TV series in the meantime – but now thanks to Jackie Chan we now have an update. 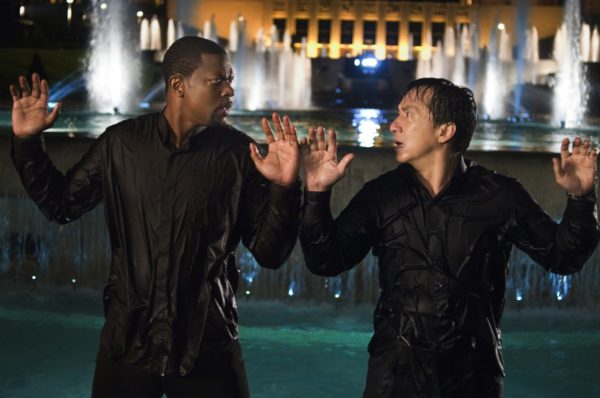 So, it seems that Chan is on board, and things would sound very promising indeed, save for his last comment. Presumably Tucker will have seen the first draft though, and has been impressed enough to give the go ahead for a second, so perhaps we’ll be seeing Detectives Lee and Carter back on the big screen at some point over the next few years.