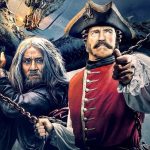 Following the release of the UK trailer for The Iron Mask, we’ve now got a new poster for the upcoming fantasy adventure featuring action icons Jackie Chan and Arnold Schwarzenegger; check it out here… The Iron Mask sees action legends Jackie Chan and Arnold Schwarzenegger team up in a high concept fantasyhistorical epic featuring breath-taking […] 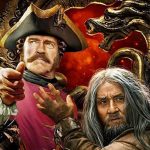 It’s been a long time since the last update on Journey to China: The Mystery of the Iron Mask – now titled simply The Iron Mask – but the film is set for release in the UK this coming April and so we now have our first trailer. The highlight of the footage is Arnold […] 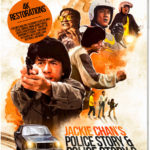 Eureka Entertainment to re-release JACKIE CHAN’S POLICE STORY & POLICE STORY 2, two of the finest action films ever made from cinema’s reigning martial arts king, in a 2-disc Blu-ray set on 16th September 2019, and we have 3 copies to give away! Read on for details… Two of Jackie Chan’s most iconic films explode […] 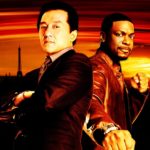 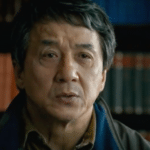 As revealed by THR, Hong Kong screen legend Jackie Chan is teaming with Wu Jing (Wolf Warrior 2) to scale Mount Everest in the Chinese action epic Climbers. The film is being produced by Shanghai Film Group, with Daniel Lee (Dragon Blade) directing, and will tell the true story of the first Chinese team to […] 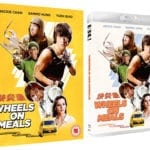 The classic martial arts comedy Wheels on Meals starring Jackie Chan, Sammo Hung and Yuen Biao comes to Blu-ray for the first time ever in the UK on March 18th, and we have three copies to give away courtesy of Eureka Entertainment. Read on for details of how to enter… From a brand new 2K […]

Toonbox Entertainment and GAMA Entertainment announced that Jackie Chan has been tapped to lend his voice to the animated film Once Upon a Zodiac, as well as serving as executive producer. The official synopsis for the film reads: In a mystical, wondrous world populated with the animals of the Zodiac, a group of not-yet-friends are […] 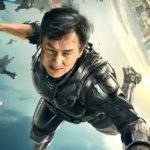 Coinciding with its release, Lionsgate has unveiled an action-packed clip from Bleeding Steel which sees Jackie Chan fighting atop the Sydney Opera House. Check it out here… In an action-packed drama reminiscent of ’80s techno-sci-fi thrillers, Jackie Chan stars as Lin, a police inspector in modern Hong Kong. While tracking down a deranged, mecha-enhanced villain, […] 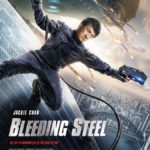 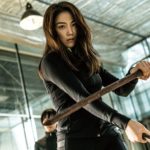 Tom Jolliffe takes a look at recent trends in East Asian Action Cinema… I’ve seen a lot of action films in my time. From all over the world. From the biggest blockbusters, to the straight to VHS specials that used to regularly populate your nearest video store. Whether it was the latest mega budget Schwarzenegger […]