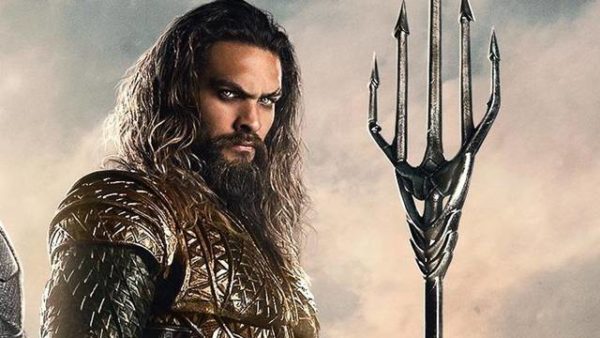 With the release of Justice League fast approaching, we’re starting to hear more and more from the cast of the DC blockbuster. Yesterday we brought you some comments from Ben Affleck with regards to Joss Whedon’s involvement in the film, and now Jason Momoa has been chatting to SFX Magazine about his role as Aquaman – although he stresses that Arthur Curry won’t be the Aquaman many fans will be expecting to see when we first meet him in the team-up movie.

“Aquaman, he’s not even really Aquaman yet,” he reveals. “He’s not the King of the Seven Seas. We don’t really get there until my solo movie, at the end. Really, it’s a huge growth for me. It’s a gigantic arc for Arthur Curry. It may be tough for a lot of fans to watch what they’re gonna see, how I portray him. But you gotta wait until we get to the solo movie to really know. Because he’s not King yet. He doesn’t believe in himself, he doesn’t know what to do with the powers he has. He’s going through tons of loss. He hates Atlanteans. The fact that people are calling him ‘Aquaman’ right now – he couldn’t give two shits about anything Atlantean. So he’s really not quite there yet. We gotta figure out the origin, where we’re going. Some people will be like, ‘This isn’t my Aquaman.’ But we’re not there yet.”

Warner Bros. will of course follow-up Justice League with James Wan’s Aquaman movie, and judging from Momoa’s comments, it seems we’ll have to wait until the solo movie to see the character ascending to his position as ruler of Atlantis, presumably after defeating Ocean Master and embracing his destiny. 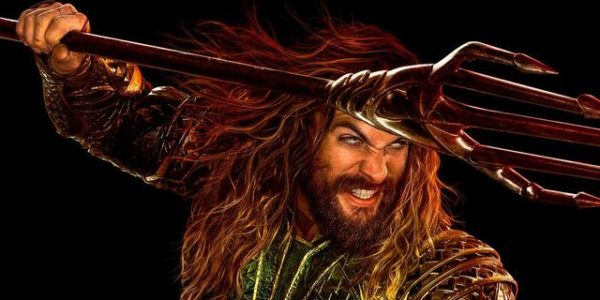