The co-creator of The Punisher, Gerry Conway, has said that Jon Bernthal has provided his favourite screen version of the character. 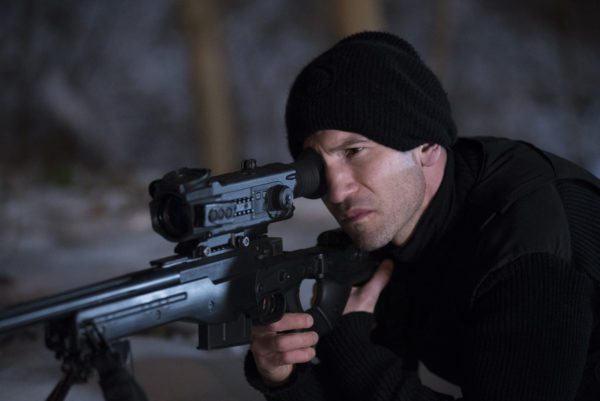 There is a lot of excitement building around the release of Netflix’s upcoming The Punisher series, with fans already seeing a lot they like in actor Jon Bernthal’s performance of the character in Daredevil season 2.

And while the show’s premiere may have been delayed as a result of horrific scenes in Las Vegas recently, Gerry Conway has admitted to Screen Geek that Bernthal tops his list of favourite on screen Punishers.

Asked at NYCC who his favourite on-screen portrayal was, Conway answered:

“Jon Bernthal gives The Punisher the kind of pathos that’s underneath the tough guy, and I really like that.”

There is certainly a lot of pressure on Bernthal and indeed the show to live up to fans expectations and not deviate away from what they loved so much about the character during his first MCU appearance. Hopefully it’s a task that all are willing to meet.