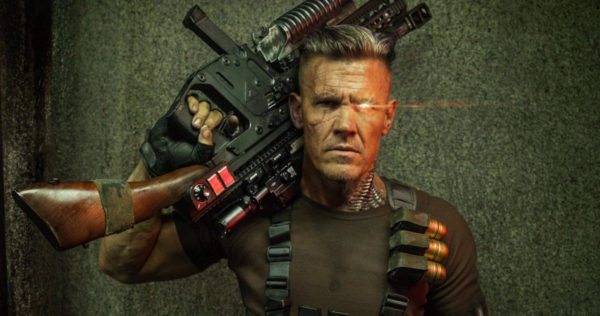 The time-travelling mutant Cable is set to make his big screen debut next year in Deadpool 2, with Josh Brolin taking on the role of Nathan Summers. Brolin has recently expressed his excitement at getting to play the character long term, reportedly having a four film deal, and during an interview with Collider the actor has been chatting about his role in the hotly-anticipated sequel, and his next outing in X-Force.

“I’m not going to tell you how much I’m in the film, but it’s his introduction, and I think his introduction, even in the small promos and teasers that [director] David Leitch has shown me, I think it’s a proper reveal,” said Brolin. “I think we’re not trying to hide the fact that this is the beginning of Cable and absolutely not the end. I think when you’re sensitive about how you reveal this character there’s a sense of mystery in it, so then when we finally get into X-Force, you’re going to be with this guy full blown all the time. There’s a lot to be revealed. There’s a lot to be revealed, but there’s three more movies to reveal more.”

“I think [X-Force shoots] sometime next year or soon thereafter,” he continued. “It depends. It all depends. It depends on how Deadpool 2 does, but I don’t think that’s a make or break kind of deal. Drew Goddard is already involved in it. He’s into it now. I know he and Ryan Reynolds were meeting. I’ve met him once, and so this is all kind of going ahead. How it goes ahead, I know that they’re preparing, and I know that it’s something that I’m set to do. When it happens they’re going to put it as fast as they can. I think Drew Goddard is doing his movie right now and then once he’s kind of wrapped up with that and this movie comes out I think we’ll be ready to start the other one.”

2018 will of course be a busy year for Brolin on the superhero movie front – in addition to Cable, he’s also set to portray the Mad Titan Thanos in Marvel Studios’ Avengers: Infinity War. 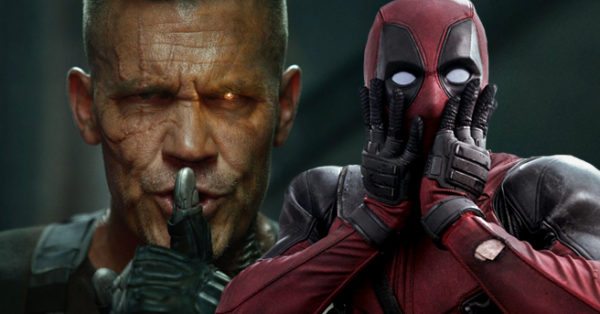